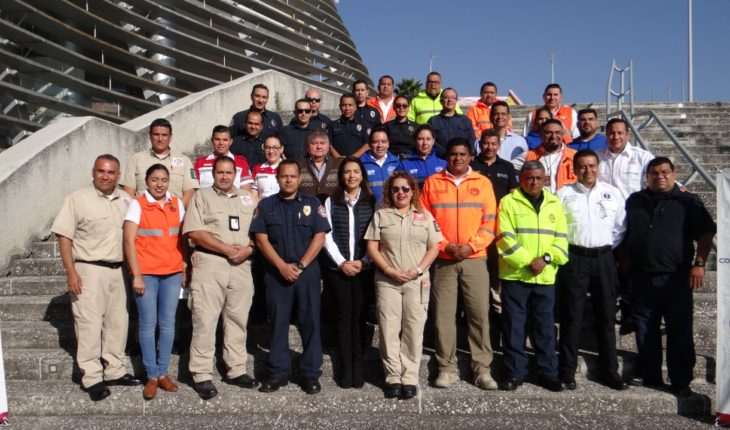 Morelia, Michoacán.- The training of staff and coordination of the same in an emergency is of vital importance especially for a municipality with the amount of population like the one that Morelia has, so reported in a statement, in that sense the Coordination Municipal Civil Protection and Firefighters headed by Rogelio Rangel Reguera attracted the course of the Basic Incident Command System (CBSCI), which will be developed at the Poliforum Center for Social Innovation this December 4 and 5.
The Government of Morelia brings about this type of instructions for city, state, municipal and private initiative emergency service providers, along with seeking certification for at least 2 members of the municipal coordination staff Of the City’s Civil Protection by the United States Agency for International Development (USAID), which would mean training city council paramedics or firefighters at a high level to have an optimal response to any emergency.
In addition, with this action the Civil Protection Coordination Morelia could carry out the training in this area after achieving the certification that has a route to concrete it to accredit 2 courses, basic and intermediate level, as well as pass the exams Corresponding.
Rangel Reguera reported that the course of the Basic Incident Command System will have 20 hours of work, will be taught by personnel of the Municipal Coordination of Civil Protection and Firefighters of Zapopan, Jalisco, currently certified by USAID for this purpose, and will be it follows from the efforts made at the last National Convention of Fire Chiefs as one of the instructions of the municipal president, Raúl Morón Orozco, to maintain a collaborative and inter-agency work to achieve this type of training.
The municipal coordinator of Civil Protection and Firefighters of Morelia, reiterated that it is sought that the emergency service providers of the city, especially the City Council, have a quality job in any accident of large dimensions, floods, fires, wildfires, clashes with multiple casualties, among others.
Finally, the Government of Morelia will have an active agenda in terms of training and for this last month and the beginning of the year to come, since on December 11, January 30 and 31 2020 will have people National Civil Protection to provide training emergency service providers as well as Civil Protection coordinators from other municipalities to address the issue of municipal civil protection plans. 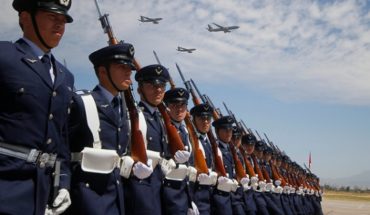 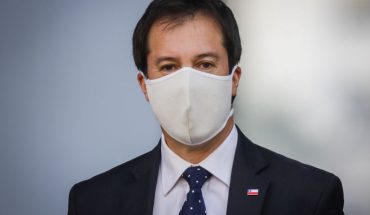