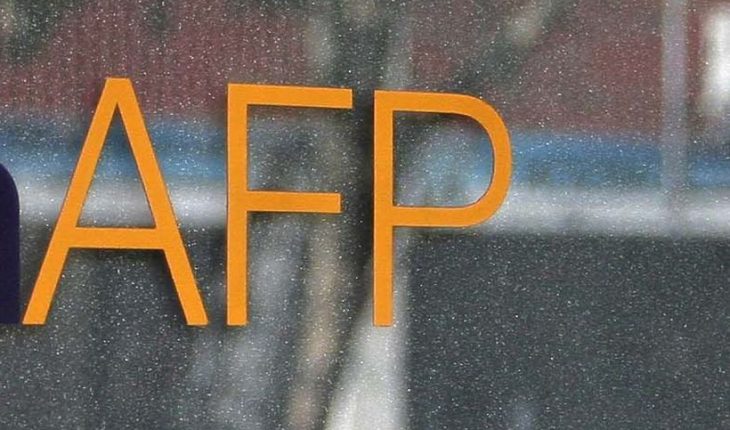 In November, it was recorded that the most risky funds in the pension system (A and B) had higher returns since May 2019, while Fund C resettled a positive variation of 2.33% and the most conservative (D and E) fell by 0 ,95% and 2.6%. The positive result of 8.55% for fund A and 5.23% for B. This according to the Ciedess corporation «is mostly explained by the return on investment in equity instruments internationally. On the other hand, the change in the peso against the dollar positively impacted the most risky funds.» Other backgrounds that led these funds to rise strongly have the global index which rose 2.63%, while the Do Jones and S&P 500 indexes achieved positive results of 3.72% and 3.40% respectively. Against the contrary, the return of the most conservative funds, Type D and E, is mainly explained by the results of investments in local bonds, as well as the performance of foreign fixed income instruments. For «a rise in the interest rates of national fixed income instruments was observed, negatively impacting conservative funds through capital losses,» Ciedess explained.» While it is not possible to isolate the effects of the social outburst on the performance of pension funds, there are variables that have a direct impact on the latter, and which have been hit by sharp variations: (i) the interest rate hikes of the national fixed income instruments (negative impact mainly on D and E funds); (ii) 11.81% of the dollar’s increase against the peso (positive impact mainly on A and B funds); and (iii) fall in national equities, where IPSA showed a loss of -4.33% in the period analyzed (negative impact mainly on funds A, B and C), he concluded. 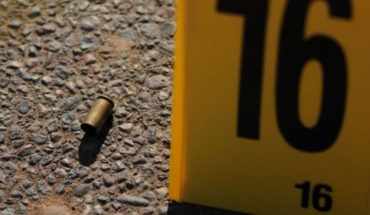 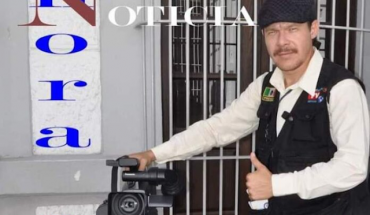 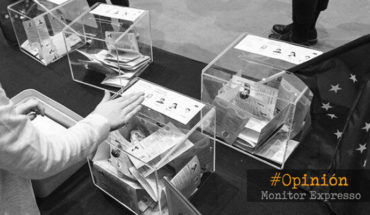