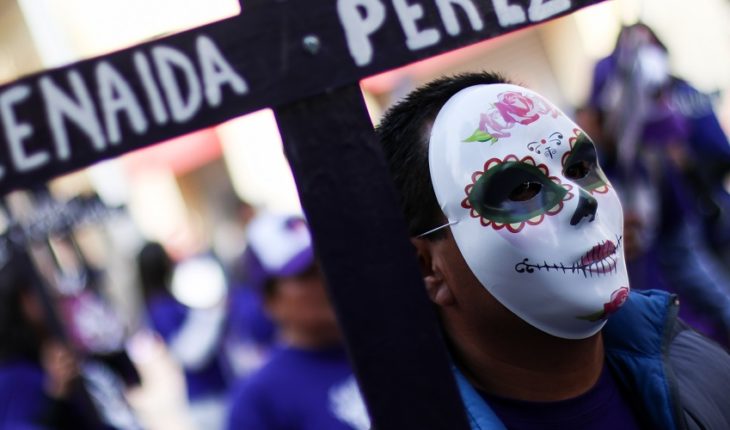 The authorities of San Luis Potosí arrested Bernardo «N» on Wednesday, December 4, for his alleged responsibility in the femicide and rape of Citlali, his 19-year-old cousin.
According to the State Prosecutor’s Office, the young woman’s body was found on December 1st in the municipality of Matehuala in an abandoned property, located within the Providencia colony.
Read more: Nearly 3,000 women murdered in Mexico in 2019; only 726 are investigated as femicides
Citlali found herself semi-naked, with an injury to her face and with signs of sexual violence. Nearby they also found a block of concrete with bloodstains with which it was assaulted.
According to the official version, the young woman was in the company of her cousin Bernardo, with whom she retired «aboard a motorcycle with an unknown course».

#FiscalíaSLP Through the work carried out by elements of the Directorate General of Investigative Methods, the alleged perpetrator of the #feminicidio and rape of a 19-year-old girl occurred on 1 December of the current year in Matehuala was arrested. pic.twitter.com/jjVDNonERX
— Prosecutor’s Office San Luis Potosí (@FiscaliaSLP) December 4, 2019

«It was established that the 21-year-old man with blood kinship was at the home where the young woman was found and due to a likely discussion hit her with a concrete block that was in the construction causing a fracture in the skull and then fleeing in an unknown direction,» the San Luis Potosí Prosecutor’s Office explained in a statement.
Read more #CruzadaConNosotras: They place crosses against gender-based violence and femicide
The authorities arrested the alleged perpetrator in the Olivar de la Imas colony in the municipality of Matehuala, then transferred him to the prison of the municipality.
What we do in Animal Político requires professional journalists, teamwork, dialogue with readers and something very important: independence. You can help us keep going. Be part of the team.
Subscribe to Animal Politician, receive benefits and support free journalism.#YoSoyAnimal 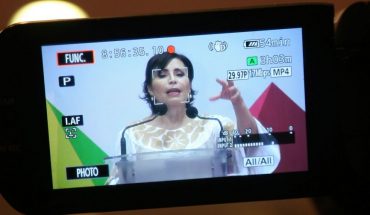 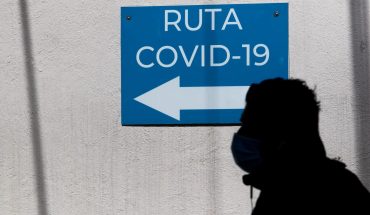 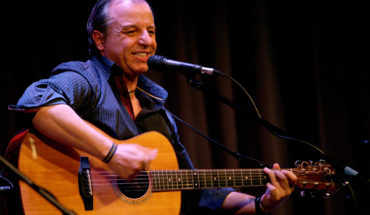 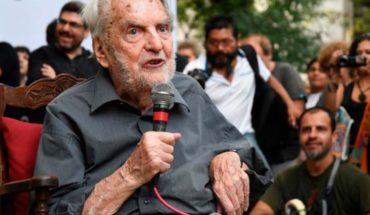