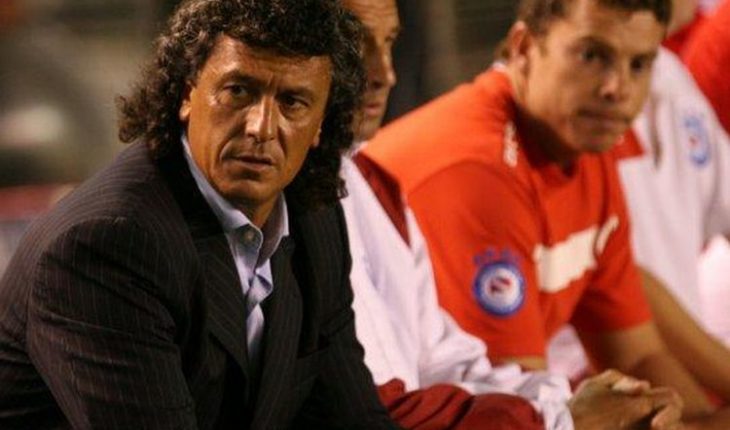 Yesterday Wednesday the head of Crusaders confirmed that Gustavo Quinteros will leave the technical command of Universidad Católica, after obtaining a degree and being only a year in charge of the team. The president of the institution, Juan Tagle, assured that in San Carlos de Apoquindo we are already working on possible names to replace Quinteros on the club’s bench. One of the names that regularly sounds in the precordillera is that of Néstor Gorosito, former flyer and idol of the «UC», and current strategist of Tigre in Argentina.In conversation with Cooperative, Gorosito stated that «it is completely logical that every time the technician goes Catholic appear my name, by my identification in the colors of the club. It’s a logical thing, but it’s something that people who are in charge of football have to choose and who have done very well.» In the same vein, he added that «it is not for me to be saying whether or not I would direct at UC. Leaders have to have the freedom, as they have so far, to choose the best and have done very well, as with (Mario) Salas at the time.» There are people out there not identified with the club and they’ve done very well. That speaks well about the people they choose, too,» the former player added. Finally, the trasandino highlighted the work done in San Carlos de Apoquindo during the last years, reflected in the recent bi-championship obtained by the «Crusaders». It should be remembered that Gustavo Quinteros left Universidad Católica, after accepting an offer to join the bank of Xolos de Tijuana, cast of the First Division of Mexico. 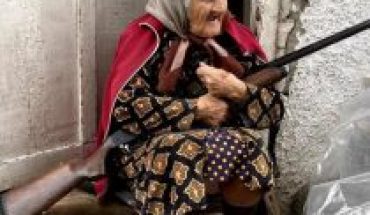 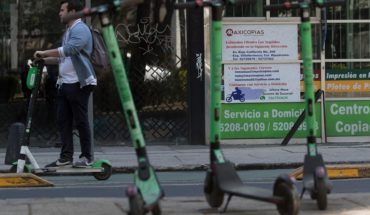 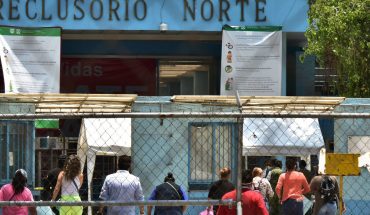 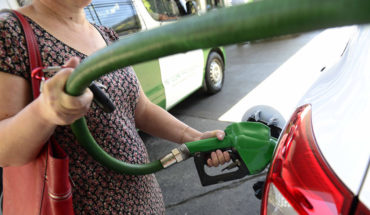