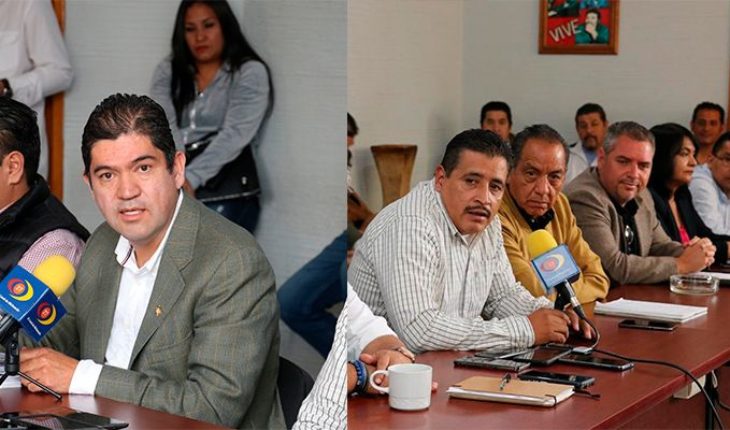 Celic Mendoza
The Social Civic Front was in place to secure the payment of year-end wages and benefits, as well as paid off or warned of demonstrations.
At a press conference, the leader of section XVIII of the National Coordinator of Education Workers (CNTE), Victor Manuel Zavala Hurtado, stressed that the unionized are kept in «alert» to receive the answers around payroll payments and that they do not recurs from past years.

He anticipated that this Friday of 7:00 a.m. they will take the facilities of the Ministry of Education in the State (SEE) and also the Finance facilities in protest at economic deeds such as the 11 bonds of 2018 and 2019, as well as the pending social programs for a more than 600 million pesos.
«As part of the Social Civic Front, we require the State Executive to cover the benefits of all unionized workers in the state, including the 400 employees of the Board of Roads.»
While the representative of the State Front of Unions of Higher and Higher Middle Education (FESEMSS), Armando García Leal, required state officials to pay all outstanding wages, aguinaldos and benefits to be deposited at starting next week, as these are accrued wages.
In his time, the leader of the Unique Workers’ Union of the Universidad Tecnológico de Morelia (UTM), Heber Leopoldo Manzo Fernández denounced the 28 million peso deficit that is dragged from previous years, as well as the debit to workers in contractual benefits and salaries in the order of five million 300 thousand pesos. They also showed that during this year the rector of the University, Minerva Bautista Gómez unjustifiably dismissed four workers and twenty employees were criminally sued, however, more than 70 workers outside the structure have been contracted by the authority, which has increased the deficit. In view of this, they demanded the state representative solve these problems and this month they cover the five million 300 thousand pesos owed to workers.
While nicolaite workers made it clear that they will not leave their retirement and pension rights in exchange for their wages, which constitutionally, they pointed out, the employer is obliged to pay.
In the case of the SPUM, the teacher Francisco Becerra Dávalos reported that he earned a protection that renders ineffective the last election of the Executive Committee, so it takes 10 days to repeat the process, once they are notified, this also emphasized that it would also render without effect without effect these agreements that the current leadership might make around the issue of retirements and pensions, once there are divisions in the guild about it. 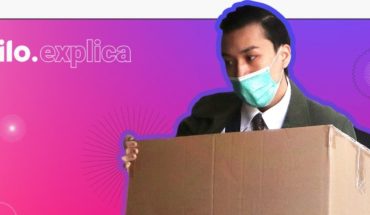 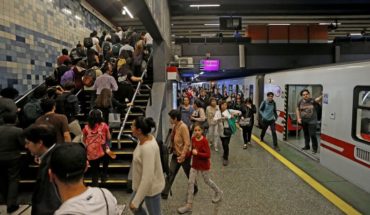 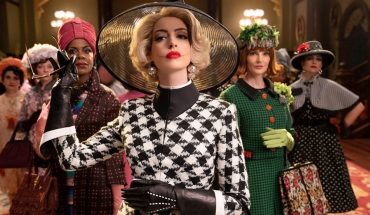