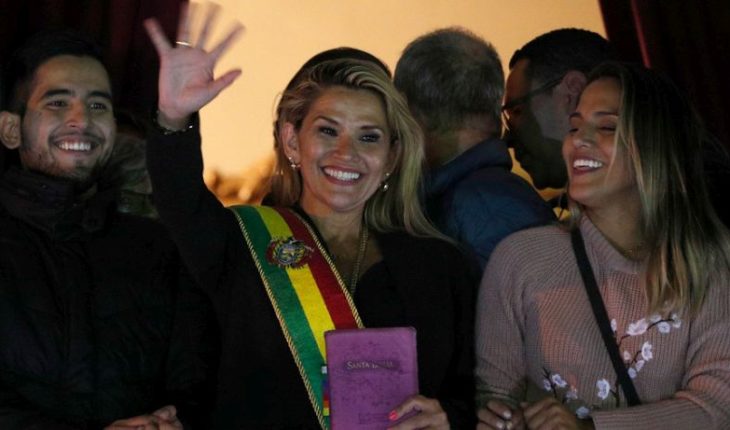 Bolivian Presidential Minister Yerko Núñez assured on Thursday that Acting President Jeanine Añez will not run as a candidate for the general election sit-up in 2020.» (Añez) is not going to be a candidate for president, this is a transitional government,» said Núñez, as collected in the local newspaper ‘Page Seven’. «All this government wants is peace, uniting Bolivians, having clean and transparent choices,» he said. In this context, he has remarked that the transitional government «will not do policy with any candidate, this is a responsible transitional government». Nunez’s clarification comes after Bolivia’s former Minister of President, Jerjes Justiniano, dismissed Wednesday, indicating that her departure came as She sought to be elected president in 2020.Justiniano is signaled by several allegations that ranging from an alleged case of judicial manipulation to coercion on a former high office of the Ministry of Communication.In addition, the Bolivian press echoed alleged discrepancies with Añez. Government sources cited by the newspaper ‘El Deber’ say that the former minister is an ally of Luis Fernando Camacho, who announced his intention to run for the next presidential election, and would be more inclined to pass an amnesty for the old President Evo Morales.Añez assumed the presidency on an interim date following the resignation of Morales and other senior officials, following a report by the Organization of American States (OAS) that reported irregularities in the last electoral process. There is already a consensus for the call for new elections, but no date has yet been reached. 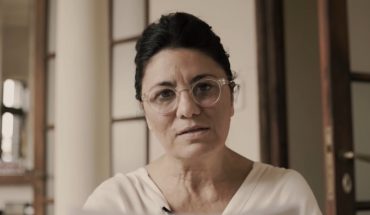