On Friday, a new session of the commission was held to analyze the constitutional indictment against President Sebastián Piñera, which was attended by the Minister of Defense, Alberto Espina, together with the gene Carabineros director Mario Rozas.
In the session, Espina addressed the President’s statements on October 20, two days after the social outburst began and with a state of emergency in force, when he said that «we are at war with a powerful enemy, who is willing to use violence without any limits.»
In this regard, the Secretary of State stated that «if the President had been convinced that Chile was at war, he declares a state of siege. That’s the first thing he does. Because internal warfare comes from a state of siege. And it has never declared a state of place.»
«What he (Piñera) means you have to look at in the context of what he had information at the time. Because of the facts, which in a coordinated, systematic manner, there had been attacks that had destroyed the Metro, which had burned down buses,» he added.
In the meantime, Mario Rozas noted that «he (Piñera) has always given instructions in general to carry out all these actions within the legal field and respecting human rights. He’s been very emphatically at that.» 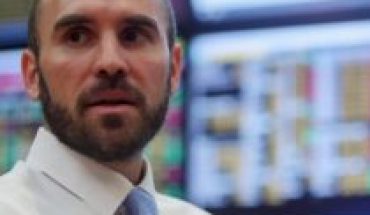