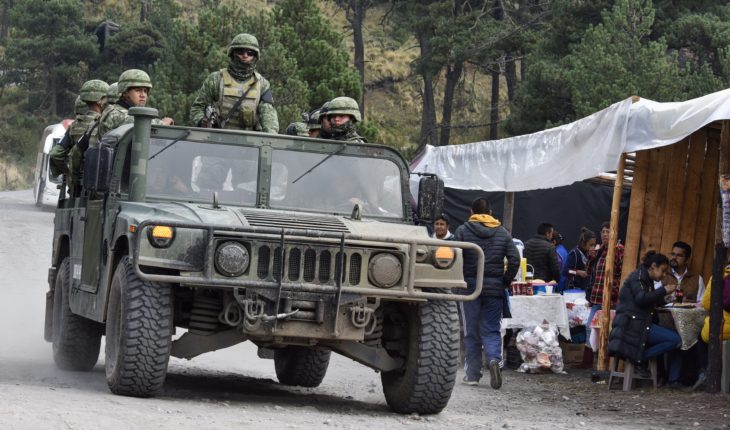 Several elements of the National Guard were held by members of the Union of Peoples and Organizations of the state of Guerrero (Upoeg), in the municipality of Tecoanapa.
Without giving details on the fact or the number of troops withheld, the National Guard reported in a statement that those responsible for this action request a table according to the Government of Guerrero to discuss the detention of members of the Upoeg.
«We are at all times privileged dialogue and negotiation so that this conflict is resolved by institutional channels,» they add.
At the negotiating table, Upoeg members would condition the freedom of the troops in exchange for their fellow detainees in Acapulco being released.

According to Quadratín Guerrero around 2 pm on Thursday 10 elements of the National Guard that carried out a patrol were retained by the members of the Upoeg and taken to the «House by the 43 Missing Normalists of Ayotzinapa».
With information from Quadratín Guerrero.
What we do in Animal Político requires professional journalists, teamwork, dialogue with readers and something very important: independence. You can help us keep going. Be part of the team.
Subscribe to Animal Politician, receive benefits and support free journalism.#YoSoyAnimal 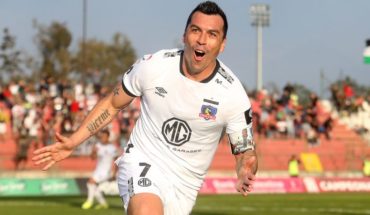