Morelia, Michoacán.- The local deputy representative of the XXI District, Sergio Báez Torres, highlighted the work and collaboration of municipal authorities and fellow deputies, in the Regional Forums for the Construction of a New Municipal Organic Law, thanks to which it has allowed to have a broader view of the problems and needs most felt in the municipalities.
With the execution of the forums in 10 municipalities, it facilitated the meeting with officials and citizens, a closeness that allowed to listen to the concerns of each region.
Sergio Báez Torres, highlighted the interference of his fellow members representatives of each district visited, because with this provision was obtained through a process of consultation, conglomerate the proposals made by the participants.
The congressman emanating from Morena’s parliamentary fraction recalled that a new Municipal Organic Law has not been issued for 19 years, and the current one has been amended with «patches».

«With the support of all of us, we will not be able to stay as in the legislatures that only patched the Organic Law, when it is already a document that already requires precise attention.»

Finally, it welcomed the Commission’s work and the closeness that occurred during the forums with officials of all political fractions.
Tomorrow in Morelia, is the last day of the tour, to conclude the Regional Forums for the Construction of a New Municipal Organic Law in Michoacán. 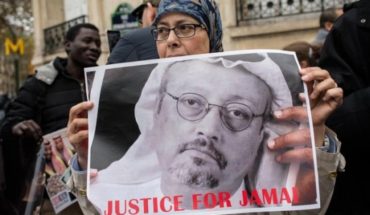 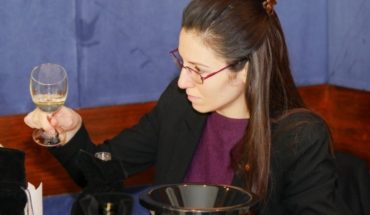 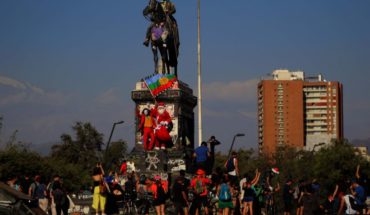