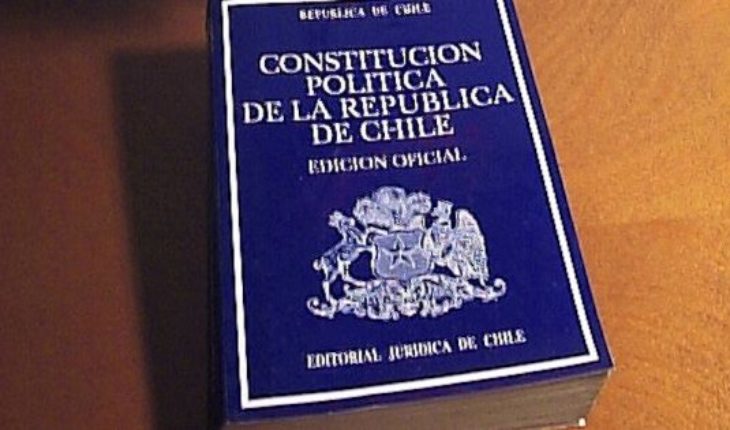 This Friday, the members of the technical table of the constituent process reported that they reached an agreement to advance the constitutional reform.
Among the agreements, it was established that the entry plebiscite will take place on 26 April. In the event of a constituent convention being chosen, it will consist of 155 members, and if mixed, will have 172 participants, who will have a diet with 52 UTM assignments ($2,400,000) for nine months, extendable to one year.
In addition, a 30-day electoral strip will begin one month before the plebiscite.
However, no agreement was reached on gender quota, participation of independents and indigenous peoples, for which a deadline was set until 25 July.
The UDI representative in the commission, Ernesto Silva, confirmed that the draft will be handed over to party presidents who signed the agreement by a new Constitution on March 15.
Meanwhile, Sebastian Aylwin, representative of Comunes, argued that “at some point we had a discussion, raised primarily by the right, that the legal texts should be frozen at the time the plebiscite was convened, but when when the plebiscite was convened, but when when the plebiscite was convened, but when when we saw that a complementary agreement on gender, indigenous and independent matters was not being reached, mainly because of the UDI blockade, we argued that this had to be revised.”
“We agree on a deadline for reforms, which is until June 25 (…) it’s the moment when nominations for conventional constituents are declared,” he added.
The next step is for parties to review the text and make corrections before entering Congress, where the process of constitutional reform will begin, authorizing the entry and exit plebiscites to develop a new Fundamental Charter.
This bill is expected to become law by December 28. 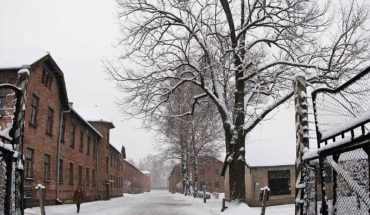 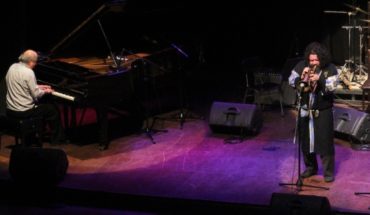 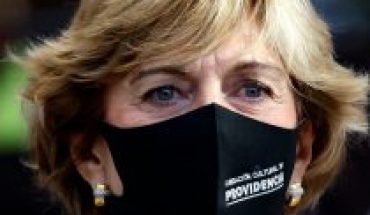