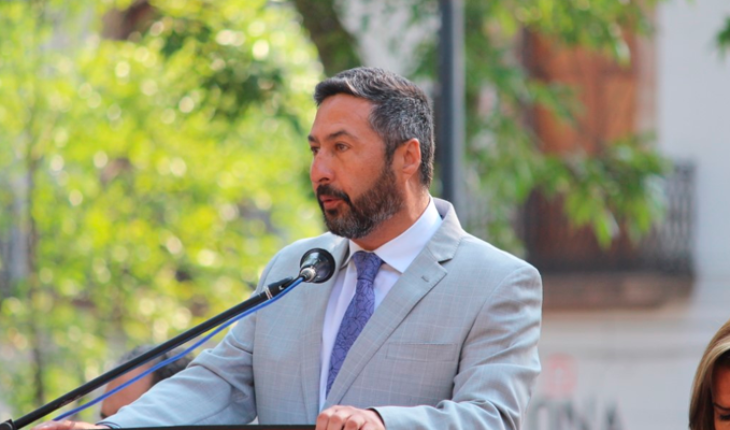 Michoacán.- They are irrational and perhaps also unconstitutional the collection of some of the taxes that the State Government intends to record to the Michoacans from 2020, warned the municipal president of Pátzcuaro, Víctor Manuel Báez Ceja, who launched a called on the main Members of Morena and the other parties to avoid the harm that the assassination of the Silvanist administration would bring to the public treasury.
«The project that the state government sent to the State Congress, for example, is intended to establish a tax for «deposit and storage of waste». This tax, which is promoted with the move of ecological, has a purely collecting purpose that if approved would negatively impact the financial capacity of the municipalities, that within a very complicated environment, we are the entities with less capacity in the federation chain, states and municipalities,» said Víctor Manuel Báez.
«We do not have budgeted to pay a contribution for the deposit of solid waste, so such a situation would unbalance our finances and it is very likely that, if the reform to the State Finance Act is implemented, many municipalities will move that imposed on citizens,» he added. Victor Baez reiterated the need to promote an alliance between mayors and legislators to prevent this attempt from succeeding. «We will look for all possible routes, from dialogue with Members, to the legal review of alternatives to litigate this collection that would undoubtedly negatively impact the municipalities and their inhabitants, who finally formed the social basis of Michoacan».
The municipal president of Pátzcuaro recalled that the tax in mention is a retry of the previous year that, despite the changes that it presents this year, maintains points that repeat the unconstitutionality raised since 2018, mainly by the invasion of powers that, if implemented, would be incurred by the state government. 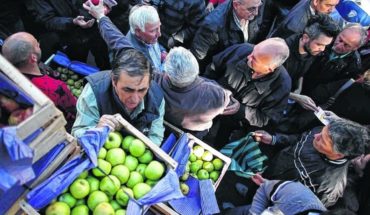 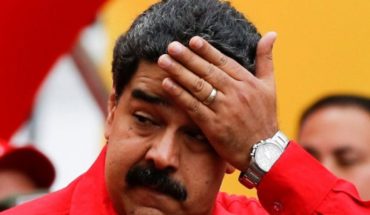 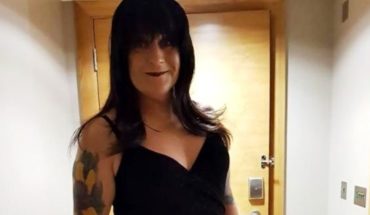