Los Mochis, Sinaloa.- The port of Topolobampo will host 12 cruises that will arrive in 2020, which will stay for 18 hours so that tourists can take advantage of the attractions offered by the bay of Ohuira, El Maviri and the City of Los Mochis.El Secretary of Economic Development, Omar Cabrera Durán, commented that the Municipality and the direction in charge are working on what is necessary to provide the relevant facilities to tourists, this in order for them to have a pleasant stay in Ahome, after they in 2018 only 2 cruises were received and in 2019 none, so it is sought that in this 2020 these cruises are constant and arrive at the Port of Topolobampo every year.
«12 cruises are coming next year and we want you to know the beauties that we have in the municipality, just to mention one, the diversity of gastronomy I am sure i am that if we do well the work will be a trigger for the route of cruises to be continues every year. I think we have a lot to offer based on the quality of your people,» said the Secretary of SEDECO. For her part the Deputy Director of Tourism in the Municipality of Ahome, Guadalupe Audelo del Valle, organized a sightseeing tour with the local media, which enjoyed what is expected to provide to tourists next month, starting with a tour through the City of Los Mochis, followed by a guided tour of the Integral Port Administration of Topolobampo, a tour of topolobampo Bay, the second largest in the world that consisted of: the visit to the Sanctuary of Dolphins, visit to the Pechocho, Sanctuary of Las Hamacas beach, Boat Cemetery, among other places.

«With the arrival of each cruise, an economic spill of $80 to $100 per tourist is expected, and obviously this can be increased by offering things that identify us. The Municipal President has shown interest in the commerciality of tourist attractions and we hope to achieve it with everyone’s work,» said Guadalupe Audelo del Valle.
In turn, the Director General of the API Topolobampo, Benjamin Suárez, stated that with the arrival of these cruises a great interest in the market is reflected to come to the Port of Topolobampo and visit the entire area around him, it is worth mentioning that the cruises that arrived n leaves California and Puerto Peñasco taking the new route of the Sea of Cortez.» I am very grateful to the Municipal Government, which has been working very close to us so that we can provide the service, at the end of the day, I do believe that the Municipality and the general population are the ones who have to give that service to the cruisers, we we are only the vehicle through which they arrive, Benjamin Suárez CEO of the API. The arrival of the First Boat named Astoria, will be on January 11, 2020, with a total of 450 tourists and 250 crew members themselves who will witness the unveiling of the plaque at the Cultural Center, where the Port of Topolobampo is recognized as Puerto Heroi Co. 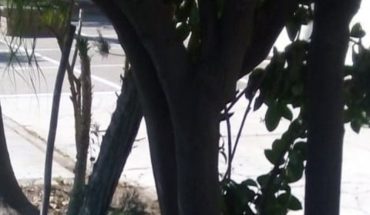 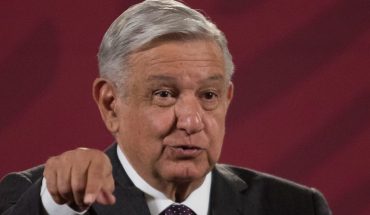 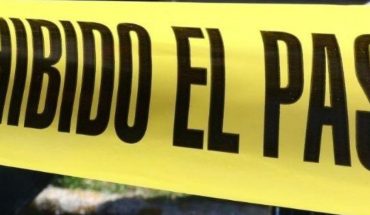