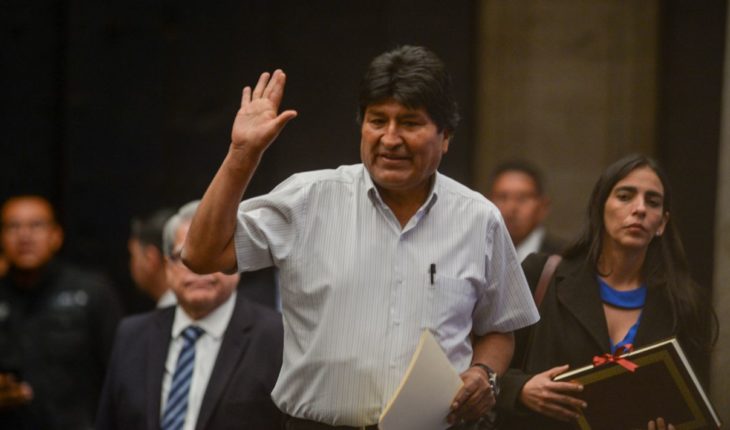 The former president of Bolivia, Evo Morales, left Mexico and later intends to settle in Argentina.
Morales, who received political asylum in Mexico, intends to live in Argentina once Alberto Fernández takes up protest next Tuesday, according to sources consulted by the media.

The politician’s main reason for moving to Argentina is to be closer to Bolivia, and to meet with leaders of the Movement to Socialism for the candidacy they will present in the next presidential elections, which do not yet have a defined date, explained the sources of the rotary.
Morales would wait until after Fernandez’s protest shot so that the new Argentine government can guarantee his safety, they added.
Mexico offered the asylum to Morales on November 11th and arrived in the country a day later. The government of Andrés Manuel López Obrador has defended the measure of criticism of opponents by arguing that the Bolivian politician was the victim of a coup d’état.
In this country, Morales has had various public events, as well as crowded media meetings, where he has defended his position that he was the victim of a coup d’état and that in the last presidential election he won cleanly.
Bolivian opposition and multilateral agencies such as the Organization of American States (OAS) have pointed out that there were irregularities in the election with which Morales had expanded his nearly 14-year government. 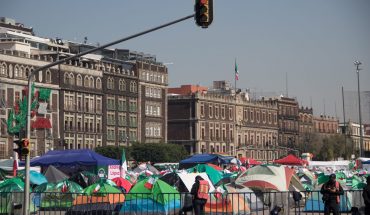 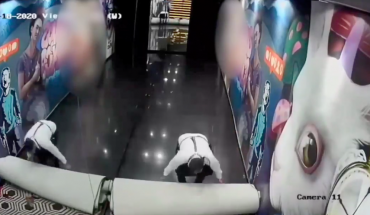 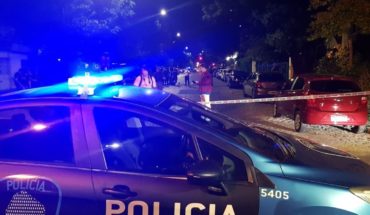