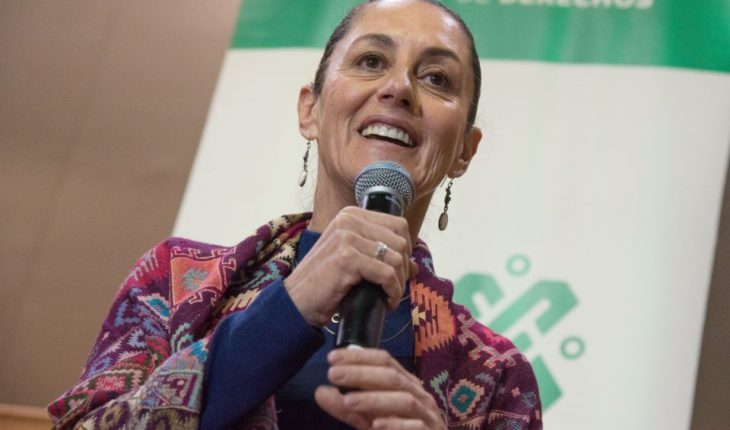 The head of government of Mexico City, Claudia Sheinbaum, said that in her first year of management, corruption and privileges of senior public officials were removed, leaving a saving of 25 billion pesos that focused on education, infrastructure and wage increases.
He noted that the capital administration ended «a policy of privilege and abuse that had been imposed as a form of government.»
«What I present today would not have been achieved if it were not for an administration without corruption, sound finances, republican austerity and also established governance with close coordination with the 16 mayors of Mexico City, the secretary of government and the various powers that make up our great Mexico City,» he said.
Sheinbaum shared the progress that has been made in the main axes of his government: Education, housing, women, culture, innovation and security.
Gender policies
The head of government acknowledged that violence against women increased in Mexico City, so on 25 November the Gender Violence Alert against women was activated and support actions were strengthened.
«On November 25th we made the decision to issue the Gender Alert. The alert means working on comprehensive policies that eradicate gender-based violence, for that we are implementing policies that eradicate violence against girls and women. For the first time there is a gender perspective in the Attorney General’s Office in Mexico City,» he said.
He noted that in this year the Attorney General’s Office arrested a thousand 27 sexual abusers, 91 of whom were for rape, 793 for abuse, 119 for harassment and 13 for other related crimes.
He also congratulated the Congress of Mexico City for passing the OlympiaN Law and highlighted the law initiative for the creation of the DNA bank for sex offenders.
Violence
Claudia Sheinbaum noted that during her first 12 months at the helm of the capital administration, the 27% reduction in homicides was achieved.
«We started with a very violent year but we have managed to reduce the trend to be slightly lower from the previous year with a 27% reduction between December 2018 and November 2019,» he said.
It also highlighted a 20% decrease in vehicle theft and a 60% reduction in passenger theft inside the Metro.
«The best-educated societies are less violent and healthier,» he considered before talking about advances in schools and scholarships.
He detailed that 2,696 campuses have received help for 300 million pesos and that the remaining 102 damaged by earthquake scare are cared for in reconstruction and highlighted the neutral uniform, prompting applause from attendees.
«Children can also wear skirts if they want,» she reiterated.
The head of government said that 100 billion pesos were invested in the Sembrando Parks program and between April and March next year the first stage of Cuitláhuac Park is inaugurated, and the Chapultepec Forest will be expanded with a fourth section, where it is currently a military camp.
It also announced that a programme to improve drinking water infrastructure and new sources of supply will be presented in January with Conagua.
What we do in Animal Político requires professional journalists, teamwork, dialogue with readers and something very important: independence. You can help us keep going. Be part of the team.
Subscribe to Animal Politician, receive benefits and support free journalism.#YoSoyAnimal 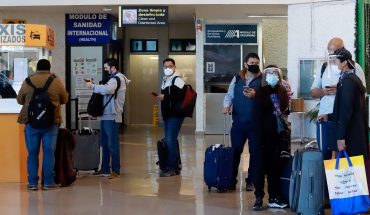 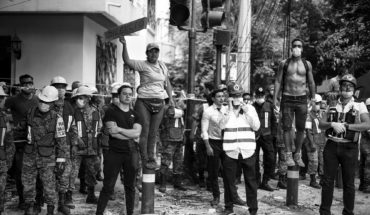 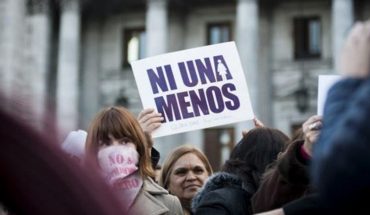 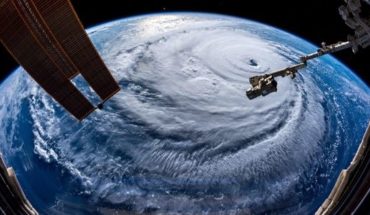