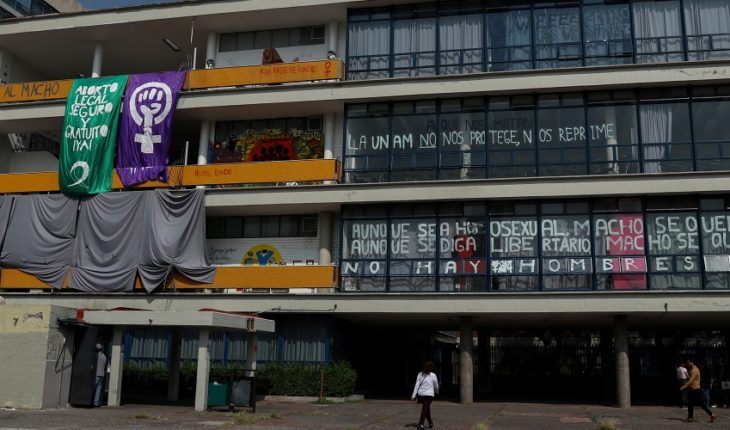 Academics and professors of the Faculty of Philosophy and Letters of UNAM joined the demands of students to combat bullying and gender-based violence within the university.
This after sending a series of measures to the rector Enrique Graue Wiechers, which signed 300 people, and which envisage the creation of an independent body to investigate and resolve the allegations.
You may be interested: Parogys against sexual harassment at UNAM extend to campuses outside the CDMX
They also call for changes to the University Law, in article 95, to consider gender-based violence and discrimination as a serious misconduct, as well as a follow-up throughout the reporting process and for gender equality to be studied for all careers.
In addition, the teachers proposed to implement care units and gender commissions with staff trained to provide legal, medical and psychosocial care in each of UNAM’s campuses, according to a report from the agency Cimac Noticias.

?? teachers and workers of @UNAM_MX hand out a collective document with proposals to address violence against women; including collaboration agreements with civil society organizations to ensure decent treatment of victims.
?: @nellysegura1 pic.twitter.com/X24b0wII2n
— IMER News (@IMER_Noticias) December 5, 2019

They even call for each senior and higher-middle-level campus to have a diagnosis of gender-based violence and regular reports of their progress on the issue.
UNAM’s Complaint Handling and Monitoring Unit (UNAD) has argued that from 2016 to 31 October, a total of 1,104 complaints have been filed, resulting in 991 suspected assailants.
«Of the total number of complaints, 862 sanction proceedings were initiated, of which 553 have been resolved and, of which, 528 were sanctioned,» the university argued in a statement.
He also acknowledged that there are 141 pending proceedings, while 168 more were terminated without sanction.

In addition, 177 students were expelled, suspended or warned. Meanwhile, 50 people from academia have been fired, suspended to 74 and admonished to 49.
29 administrative workers have been removed; 51 suspended and 23 admonished.
In order to have an answer, students maintain a stoppage at the Faculty’s premises. However, the organization has spread to campuses 7, 8 and 9 of UNAM National Preparatory School.
With information from El País and Cidac Noticias
What we do in Animal Político requires professional journalists, teamwork, dialogue with readers and something very important: independence. You can help us keep going. Be part of the team.
Subscribe to Animal Politician, receive benefits and support free journalism.#YoSoyAnimal 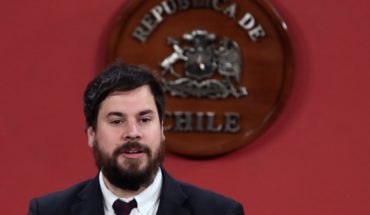 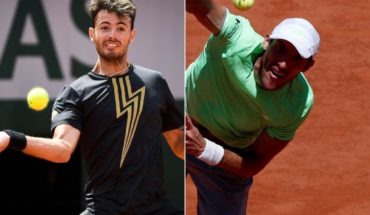 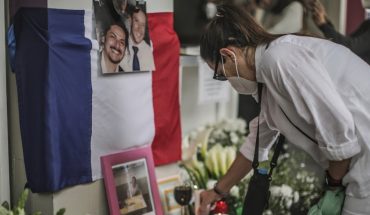 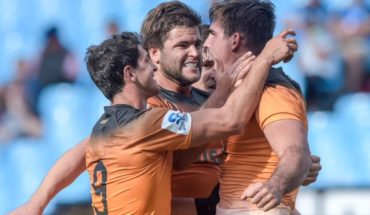