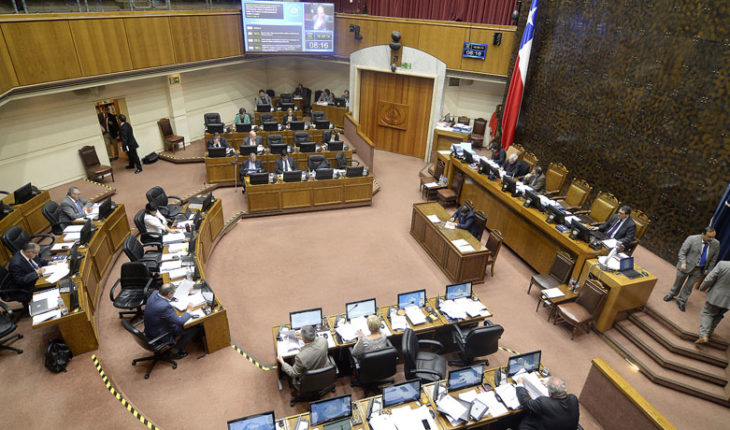 The Senate’s united National Defense and Public Security commissions approved in particular the project that will allow the National Intelligence Agency (ANI) to recruit own undercover agents. The proposal was unanimously endorsed by Senators Pedro Araya, Carlos Bianchi, Kenneth Pugh, Víctor Pérez, José Miguel Insulza and Juan Pablo Letelier.De this way, the initiative that strengthens and modernizes the state intelligence system was ready to to be reviewed by the members of the Finance Commission.Currently, Carabineros and the IDP collaborate with the ANI, whose intelligence personnel are derived from commission of service. The project would allow greater autonomy to be handed over to the agency, as for the first time since its inception, it would have an operational objective and not just strategic. Senator Víctor Pérez noted that the main contribution of the initiative is that the ANI should coordinate the various intelligence agencies that exist in the country (those of the FF.AA., Carabineros, PDI, Gendarmerie, Customs and public financial agencies). Pérez explained that “today the agents who come on commission of service of the different branches and distributions, are qualified by their institutions. With the reform, the ANI will have an impact on its assessment.” In addition, the deadlines will be extended because the destination currently lasts a maximum one or two years. These agents will be able to work on everything they require especially when it comes to investigations that require long periods of time,” he concluded. 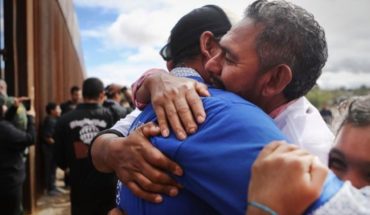 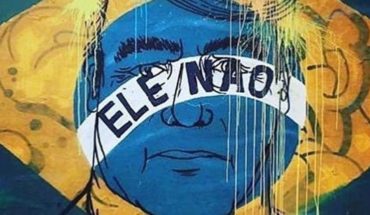 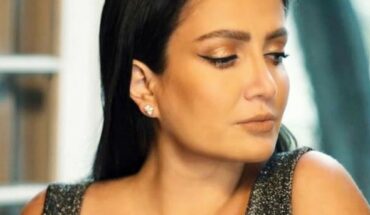