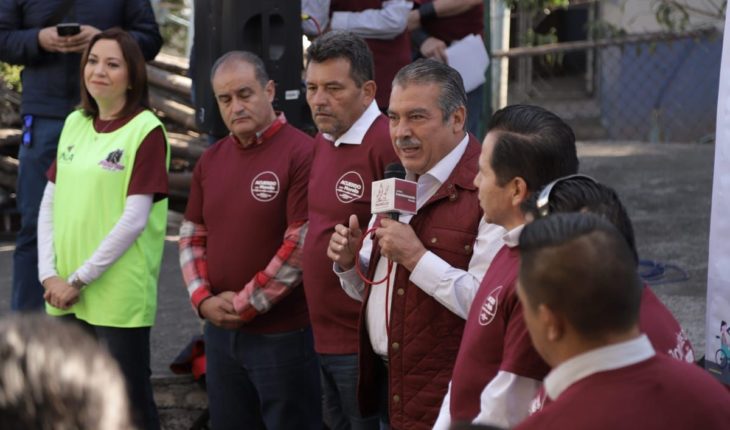 Morelia, Michoacán.- Through a statement it has been reported that «the Conference of Community Transformation» has begun, this announced by the Morelia City Council headed by its municipal president, Raúl Morón Orozco.

The participation of the people is necessary to make government, said the municipal president, at the beginning of the work they will understand, in which more than 141 actions will be carried out through the 124 Councils of Community Transformation, which will be carried out in 2 purposes week, 7 and 14 December.
Actions for cleaning, and rescuing public spaces, paving of streets, rehabilitation of sidewalks and kiosks were the jobs selected and marked as priority to be carried out in the different territories of the municipality by civil society by civil society that has joined the «Agreement for Morelia», and this Saturday as part of this ambitious program with its first anniversary, the mayor, Raúl Morón, together with students from the Universidad Latina de América, the Social Pastoral Caritas, the Mexican Chamber of Construction Industry, the Ministry of Welfare and Social Policy, carried out the rescue of the community sports space of the Colinas del Sur colony, in which different disciplines of physical activation are taught for the neighbors.

Morón Orozco emphasized that these Conference of Transformation are part of fulfilling the objective of improving the well-being of the Browns, who need it most, aligned to the goal that has been posed by the President of the Republic, Andrés Manuel López Obrador, «for the sake of all, first the poor.»

He reiterated the commitment of his municipal administration to be an honest, effective and transparent municipal government to generate, increasingly, environments conducive to the development of citizens in the municipality by setting an example the provision of 1600 heaters provided to people of popular colonies last Friday derived from the savings generated by good public resource management.

He detailed that these shares have a municipal investment of 4 million pesos and have joined 34 companies affiliated with the CMIC and the Social Pastoral, to not only rehabilitate public spaces but rebuild the social fabric and improve the living conditions of the bruisians.
In addition, THE rector of UNLA, Mariana Sosa Olmeda, recognized the work of the municipal president, Raúl Morón, to bring together educational institutions around a common purpose, to work for the population and the city, thus forming part of the work that is carried out improve the living conditions of the Moreliaans and their well-being. 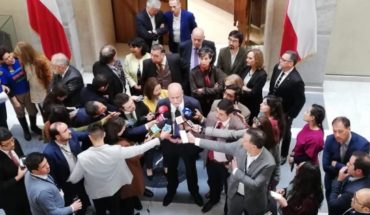 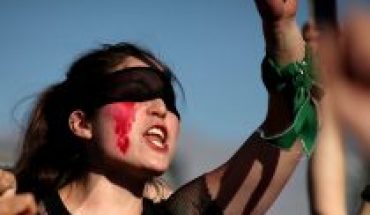 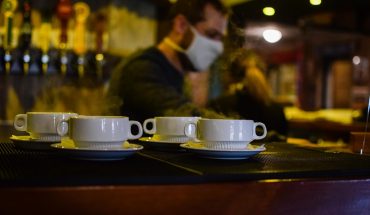