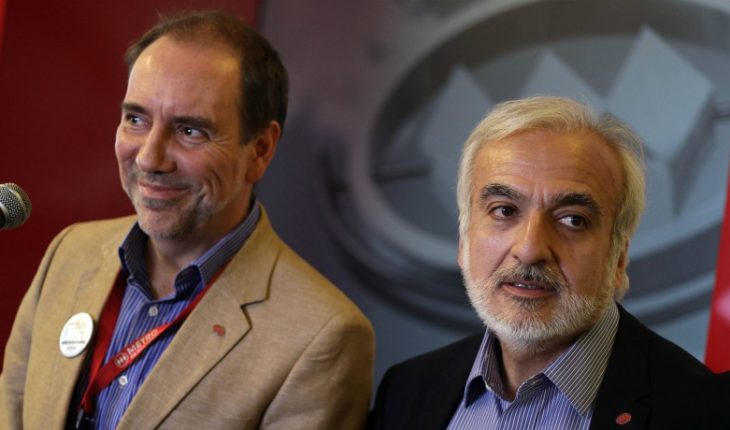 Metro President Louis de Grange said on Sunday that it is expected that before April «we will have the lines operating end-to-end», an enablement that must be performed after the stations were damaged from October 18 when it starts or the social outburst.» We are moving forward firmly, we have been progressively incorporating more stations and sections. Metro teams are absolutely committed to the social role of the company,» De Grange said in conversation with TVN’s National State program. He also said that «there are stations that will be ready by the end of next year,» which would correspond to services on lines 4 and 5, adding that «we expect that by April we will have all the lines operating end-to-end.» What does that mean? For example, Line 5 will get to Maipú before April. We are making every effort to get as ahead of the curve as possible,» he said. With regard to the new projects and lines that Metro was running for the next few years, De Grange argued that «they will be delayed between six months and a year, but not only for this but for various reasons.» Maybe we need to rethink that station (Baquedano on future Line 7). Not only the location, but also the design,» he said. 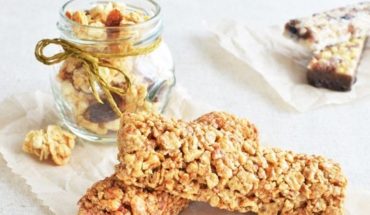 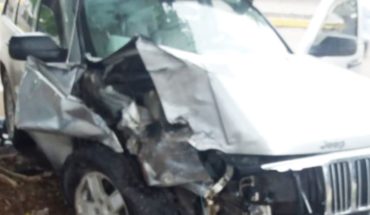 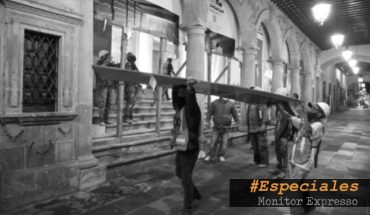