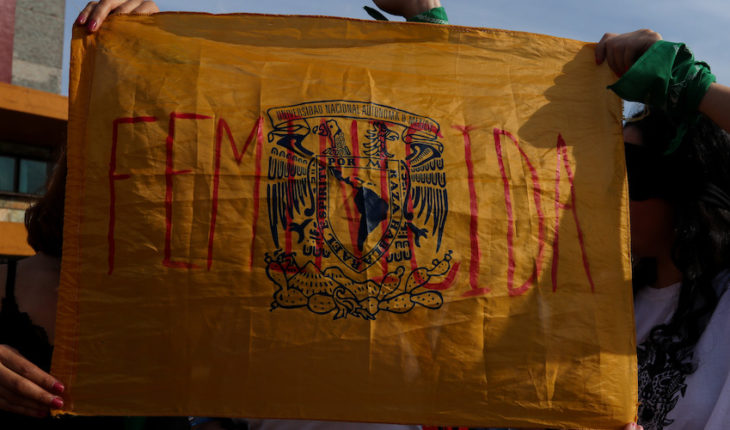 The President of the University Tribunal of the National Autonomous University of Mexico (UNAM), Eduardo López Betancourt, stated that allegations of gender-based violence at the institution do not prosper or make the maximum office due to complicity between managers and professors, as well as other «vested interests».
«On the part of university authorities in coordination with the legal offices of each school, they deterre, threaten and pressure those who file a complaint against a teacher,» López Betancourt said in a statement on Saturday.
On his Facebook page, the president of the University Court noted that there are UNAM professors accused of gender-based violence who are protected by directors of schools, faculties and trade union groups, and that the complaints do not reach the agency he leads, in charge of imposing sanctions under university legislation.
Read more: Teachers join the demands of female students against gender-based violence at UNAM
«There is total disinterest, absolute marginalization on the part of school authorities, schools and faculties, to combat bullying and bullying, there is a responsible attitude,» he wrote on December 5.
At the statements of López Betancourt in social networks and media, on December 6 UNAM issued a statement in which «he expresses his total disagreement with the statements expressed» about the attention given to allegations of gender-based violence.
UNAM said in text that since 2016 it launched the Protocol for the Care of Cases of Gender-Based Violence and that through the Complaint Sanding and Monitoring Unit (UNAD) and the legal offices of the campuses, «college and university students filed (from 2016 to 31 October) a total of 104 complaints, resulting in 991 alleged aggressors.»
Find out: By protesting as rector, Graue proposes to create an agency to address gender-based violence at UNAM
According to the institution’s numbers, 862 sanction proceedings were initiated, of which 553 have been resolved and, of these, 528 had a penalty. A total of 168 proceedings were completed without sanction and there are 141 pending proceedings.
«In the same period, a total of 177 students were expelled, suspended or warned. As for academic staff, the contract was terminated to 50, 74 and 49 were suspended.»
With regard to administrative workers, UNAM noted that 29 of them were terminated in contract; resolved to suspend 51 and admonished 23. 15 trusted workers were also sanctioned.
You may be interested: Why is there a stoppage at Guanajuato University and what do students ask for?
However, López Betancourt stated that UNAD is not empowered to apply sanctions and is not within the structure of the Tribunal that «according to university law, is the maximum instance to know and judge the misconduct of academics, students and workers, with sanctions that can range from reprimand to final expulsion».
The dean of the law school said that during 2019 it has not issued a single sanction against teachers and workers appointed for sexually harassing or harassing students.
López Betancourt considered that the UNAM communiqué warns of its «eventual dismissal» as part of a project to strengthen the representation of women in the University Court, although it acknowledged that there is a contempt for this body by the university authorities.
«I’m not intimidated by threats. Unfortunately my eventual dismissal is the least important thing in the face of the scale of the problem,» he said.
What we do in Animal Político requires professional journalists, teamwork, dialogue with readers and something very important: independence. You can help us keep going. Be part of the team.
Subscribe to Animal Politician, receive benefits and support free journalism.#YoSoyAnimal 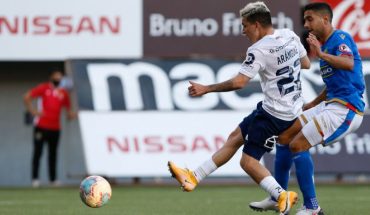 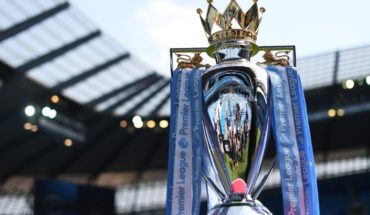