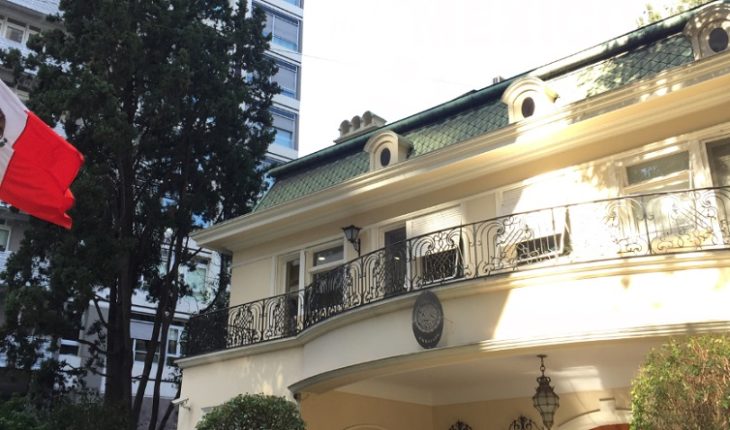 Foreign Secretary Marcelo Ebrard ordered the return to Mexico of The Ambassador to Argentina, The Scan Ricardo Valero Recio Becerra, after he was told for allegedly attempting to steal a book in that South American country.
«I have asked the Ethics Committee to analyze the case of Ambassador to Argentina accused of stealing books from the famous bookstore. As soon as I’ve ordered you to come home. If it is verified that the video is truthful, it will be departed from the charge immediately. Zero tolerance for dishonesty,» the chancellor wrote on his Twitter account @m_ebrard.
The digital newspaper Infobae released a video, taken on October 26, that shows the diplomat taking a book from one of the shelves of the bookstore El Ateneo, in Buenos Aires, and then hiding it in a newspaper and leaving without paying for it.

The ambassador was then held in the establishment until the police arrived; as he enjoys immunity for his status as a diplomat, he was released.
According to Infobae, the book Valero Recio Becerra attempted to steal is a biography of Giacomo Casanova written by Guy Chaussinand-Nogaret, which costs about 189 Mexican pesos.
What we do in Animal Político requires professional journalists, teamwork, dialogue with readers and something very important: independence. You can help us keep going. Be part of the team.
Subscribe to Animal Politician, receive benefits and support free journalism.#YoSoyAnimal 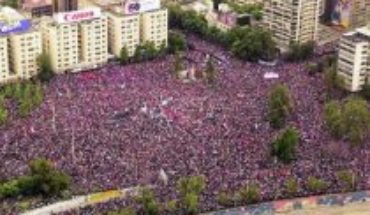