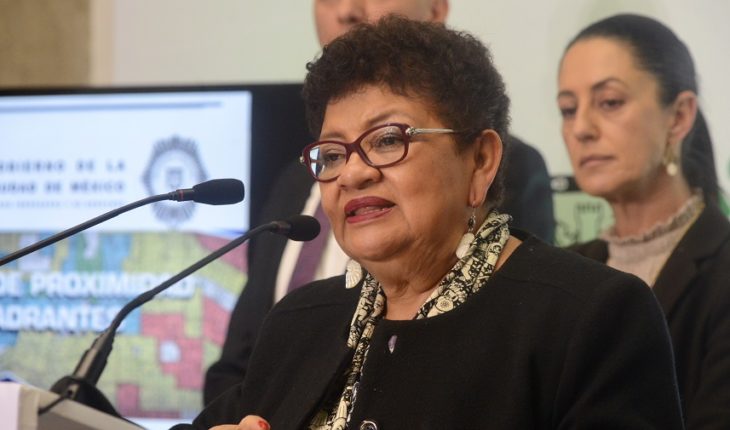 The Commission of Administration and Procuration of Justice of the Congress of Mexico City endorsed the opinion of the appointment of Ernestina Godoy as holder of the Attorney General’s Office of Mexico City for the next four years from January 10.
The opinion was adopted with 13 votes in favour and will now be passed to the plenary for approval.

#AlMomento With 13 votes in favour, they approve the opinion appointing the citizen @ErnestinaGodoy_, as the holder of the Attorney General’s Office of Mexico City for four years, from January 10, 2020. pic.twitter.com/nnD8DUQIZB
— Mexico City Congress (@Congreso_CdMex) December 10, 2019

Godoy was chosen by the Commission from among the interrangecompleted by Carlos Daza Gómez and Fernando Vázquez Herrera.
Of the candidates interviewed, Godoy was the one who achieved the best rating by local deputies.
A few days ago the candidates were sent to the head of government, Claudia Sheinbaum, to analyze the profiles but the representative asked Congress to make the final decision. 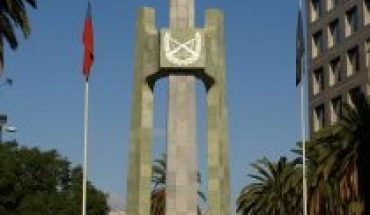 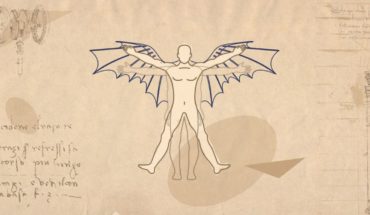 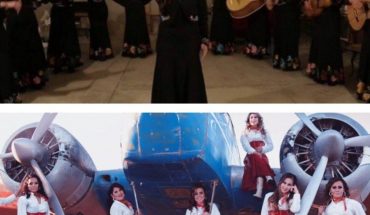