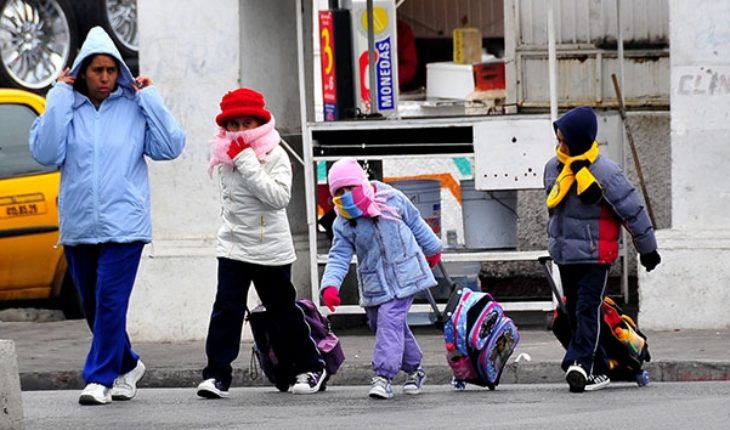 Celic Mendoza
As every year, before the arrival of the winter season, the Ministry of Education in the State (SEE) traveled half an hour to enter the school campuses.
This, from tomorrow Tuesday, December 10, 2019 and until further notice, measured in basic morning shift schools, will be half an hour after normal hours.

Due to the low temperatures that have already begun to be felt in recent days and in acputy to the recommendation of the Michoacán Health Secretariat (SSM), to join forces at all levels of government for the care of the population, with the intention of reducing and prevent respiratory diseases, especially in students at preschool, elementary and secondary levels.
See Office Manager Héctor Ayala Morales, made a circular to each of the basic schools of the entity, to implement this provision, considering that the risk of a higher incidence of seasonal respiratory diseases is during the winter season; the measure is with the exception of the campuses located in the municipalities of the Costa and Tierra Caliente regions.

He noted that it is important that the installation of school filters, consisting of ensured that students with symptoms of respiratory illness, go to the doctor and do not come into contact with other students in all educational campuses to avoid the risk of contagion and reduce morbidity in acute respiratory infections.
These measures are intended to build a school environment that promotes the health of the educated and therefore the use of school, so schools are also asked to wear warm clothing even if it is not part of the unifo at all levels and modalities of Basic Education to prevent diseases from sudden temperature changes. 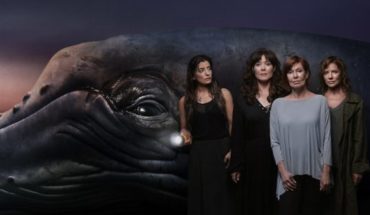 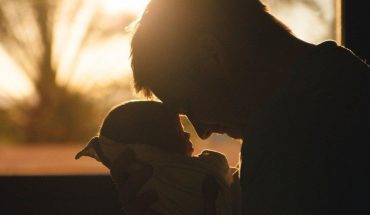