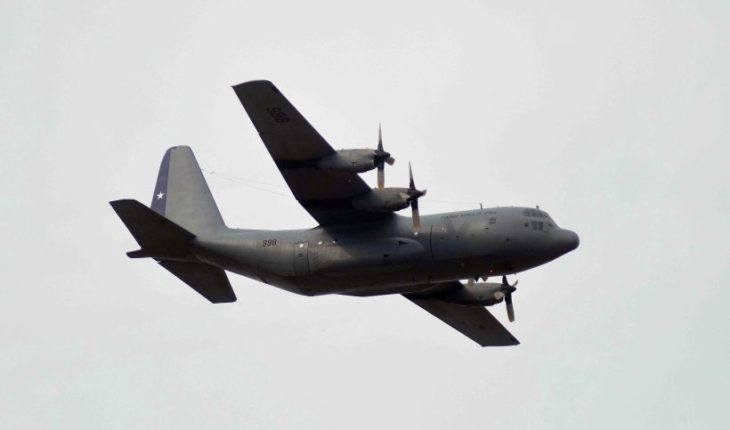 The Chilean Air Force (FACh) confirmed that during hours of this afternoon a Hercules C-130 aircraft with 38 people on board was lost while flying between the city of Punta Arenas and the Chilean Antarctic territory. By statement, the FACh detailed that the aircraft took off at 16:55 hours from Group 10, losing radio contact at approximately 18:13 hours. The aircraft was heading from Chabunco Air Base punta Arenas, to The President Eduardo Frei Montalva Antarctic Air Base.In addition, they stated that the ship was fulfilling «logistical support tasks, moving to this end, personnel for the review of the floating pipeline of fuel supply of the base and to perform anticorrosive treatment of national facilities in the area.» They also reported that 38 people were travelling in the Hercules C-130, divided into 17 crew members and 21 passengers. Of the total, three of them were civilians, one of them being an academic of the University of Magellan. Three other passengers were Army troopers. Due to the above, the FACh declared a state of alert for the loss of communication with the aircraft, activating the corresponding protocols, along with a search and rescue team, including fighter jets and Twin Otter, both FACh and Navy Navy and merchant navy ships. From Punta Arenas it was reported that according to the conditions of the flight, 00.40 hours on Tuesday, was the stipulated time for the aircraft to lose the total fuel. From that hour, the aircraft was declared sinister, it is assumed that the plane is no longer in flight and that within the alternatives it has managed to moor. President Sebastián Piñera along with interior minister Gonzalo Blumel moved to Cerrillos following the loss of the aircraft that took off in Punta Arenas. From there, together with Defense Minister Alberto Espina, he monitors and internalized the aircraft’s rescue efforts. 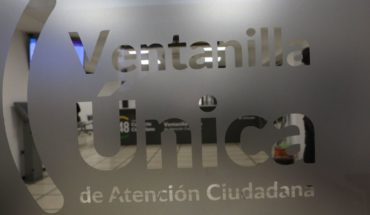 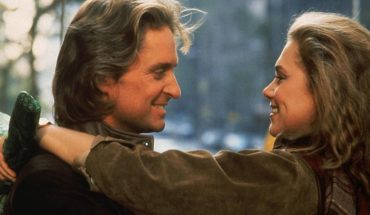 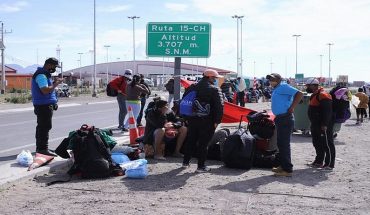