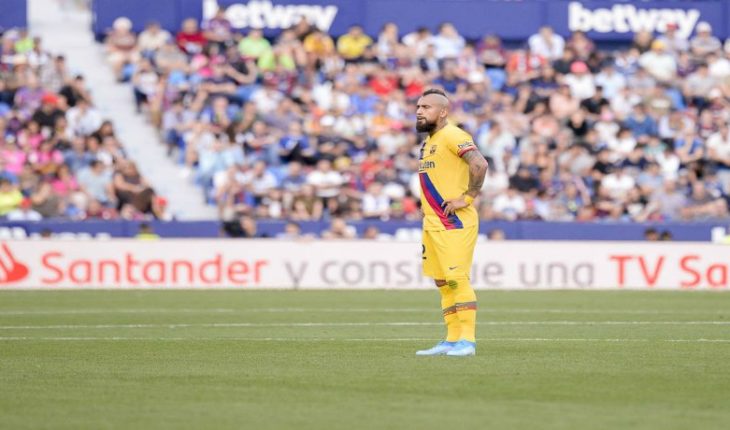 FC Barcelona stood with personality in Italy to beat Inter Milan 2-1, in the course of the last day of Group F of the Champions League 2019-2020, a result that also sentenced the elimination of the team where M Ilita Alexis Sánchez.The midfielder Arturo Vidal was a starter in the scaffolding of Ernesto Valverde and played the 90 minutes. He had a hard time getting into play with the experienced national flyer at the ‘Giuseppe Meazza’. Despite his constant mobility was not a determining factor in the game, except to be present in the first goal of the engagement, the work of Carles Pérez.The two-time champion of America with the ‘Roja’ counted 61 minutes with the possibility to score and put at that moment in the lead 2-1 to his squad. He received the Chilean de De Jong and in the area gave him, but his attempt was very weak and he left slow and very wide. In the 23rd minute he broke the zero on Italian soil and went to the outsider. Carles Pérez scored with a cross left-handed after a center to the heart of the area, where Vidal was struggling with Godín, who in his attempt to clear enables the Catalan striker. The ‘neroazzurros’, conditioned on going for a victory to ensure without depends on what Borussia Dortmund did, hammered and hammered and the prize for their insistence came about the end of the first stage. Romelu Lukaku took out a left-hander who veered into a player and got into the Arch of the Spanish monarch. In the add-on, the squad led by Antonio Conte was more incisive than his rival, who today presented an alternative team being ranked assured to the eighth round of the continental competition. The clearest were two and came at the feet of Lukaku and Lautaro Martínez. In the 60th minute the Belgian received a long pass from Valero, he held the ball and was hand-in-hand with Neto, but his header went straight to the goalkeeper’s humanity. Soon after, at 71′, Martinez managed to invent a play that was not a score by a few inches. After that, the same Argentine battering ram suffered the annulment of two so many for the position of advancement. When Inter played best, Barca ruled the brega in his favour in the 86th minute and also put an end to the Lombards’ participation in the tournament. Young Ansu Fati defined the area after a quick exit. In this way, FC Barcelona finished at the helm of their group in an undisputed 14 points, while Inter was in third place with 7 units. The other qualifier to the round of 16 was Borussia Dortmund, who beat Slavia Prague in Germany. 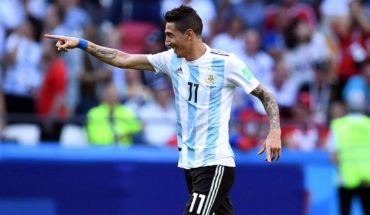 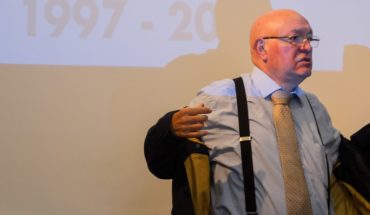 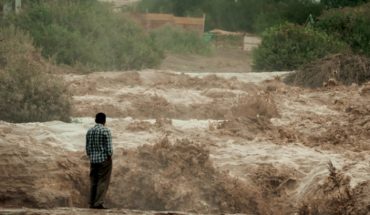