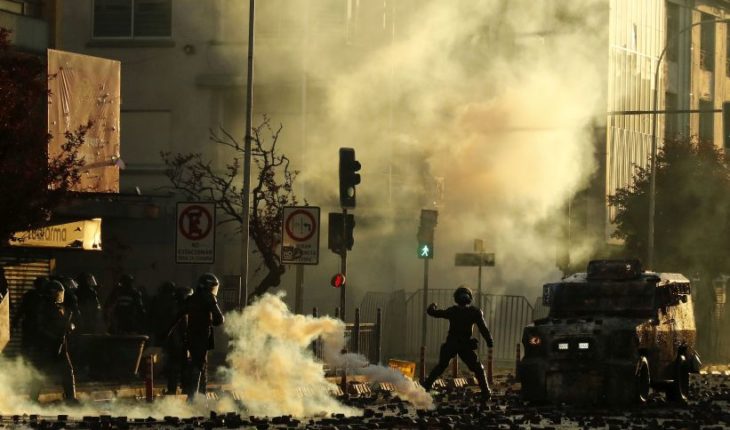 President Sebastián Piñera made a statement on Tuesday morning from La Moneda, as part of the commemoration of the International Day of Human Rights (DD). HH.). In this sense, the Representative made a review of the history of Chile and the most important milestones in this field, as well as reference disregarded world events of the last century and the present. With this, as expected, he alluded to the last 52 days marked by social demonstrations, and to allegations of human rights violations. “Human rights presem the state, not that the state grants them. (…) has an obligation to protect and promote them,” he said, replicating that these actions must be carried out “especially in a democratic society.” In doing so, he recalled Patricio Aylwin’s words about the “never again.” “Those words are always the ones that should be present,” he said. On the other hand, chile has a “robust” institutionality in this area, where the existence of different agencies that operate with autonomy, such as the National Institute of Human Rights and the Children’s Defender’s Office, is applied. “Despite the great sat at times, we are still missing. In the last 52 days we have known many allegations of human rights abuses. (…) Any hit-and-run must be investigated,” Piñera replied. And in the same vein, he referred to people who have died in recent weeks and the “several thousand” who have suffered some kind of injury. “People like Gustavo Gatica, Fabiola Campillay who completely lost their vision,” he said, adding also to police officials whose faces were burned with Molotov bombs. In addition to insisting that there will be “truth and justice” and not “impunity,” he also concluded that “there is no contradiction (…) between safeguarding public order” and human rights. 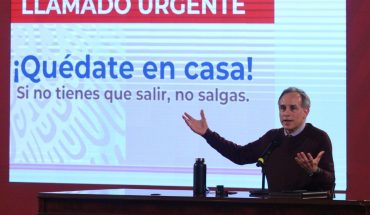 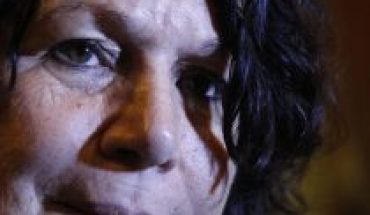 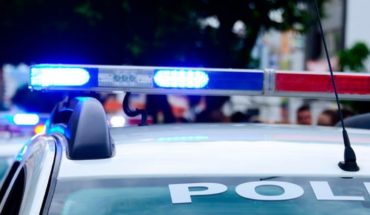 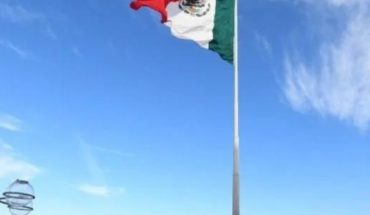