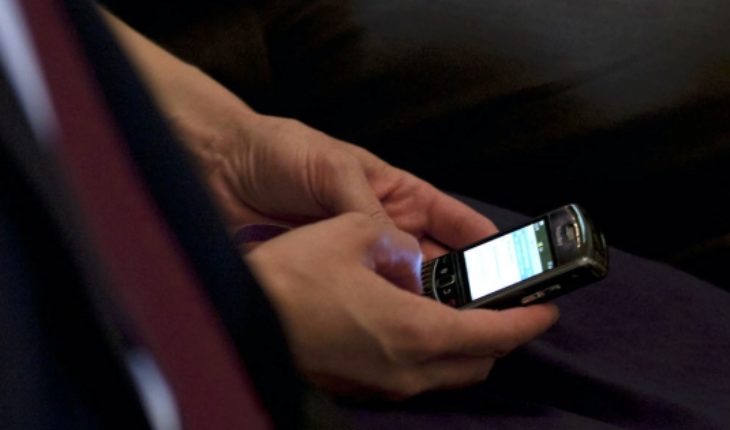 In recent weeks, Twitter has played a key role in maintaining the flow of information in the country. Brands and social organizations have approached their users, while people have been able to organize through the 280-character platform.
In this vein, they have been made known from Information Threads that explain to the community minute by minute various political and social events – such as the implications of a #NuevaConstitución- ; or brands that communicate with both their workers and their customers, about store openings and openings, and citizen initiatives such as #Súbete to help Chileans mobilize in Chilean cities.
Some of the initiatives that have been highlighted on the platform in recent weeks:
1. Constitutional lawyer Jaime Bassa (@Jaime_Bassa) opened the debate with his educational thread on the details of the #NuevaConstitución. This Twittero shared his opinion on the new constituent process and his Tweets were immediately part of the discussion about this historic moment in Chile, enhancing the platform’s role in connecting users around to a debate.

2. Due to the problems faced by the transport system in Santiago, different companies wanted to help the thousands of people who had to move within the city. For example, Dr. Simi Pharmacies (@DrSimiChile) put the #SimiBuses in different parts of the capital to mobilize people.
They used their Twitter to communicate schedules, departure locations and possible changes to the contingency.

3. The G100 Corporation (@G100Chile), a group that supports entrepreneurship in the country, campaigned at the beginning of the demonstrations in Chile. With the Hashtag #Súbete were made available to all persons affected by the closure of the entire system (in the first few days) and/or partial public transport.
Through this Hashtag they invited people to be supportive of their cars and help move more santiaguinos.

These cases not only demonstrate the great power that a Tweet can have, but also, through the platform, people and brands can connect in ways they never imagined, generating positive changes immediately, with a very receptive audience, especially with calls to the causes that are relevant to them. 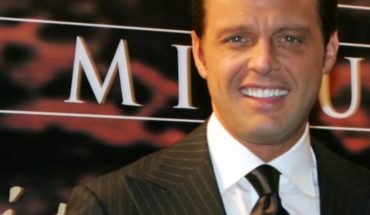