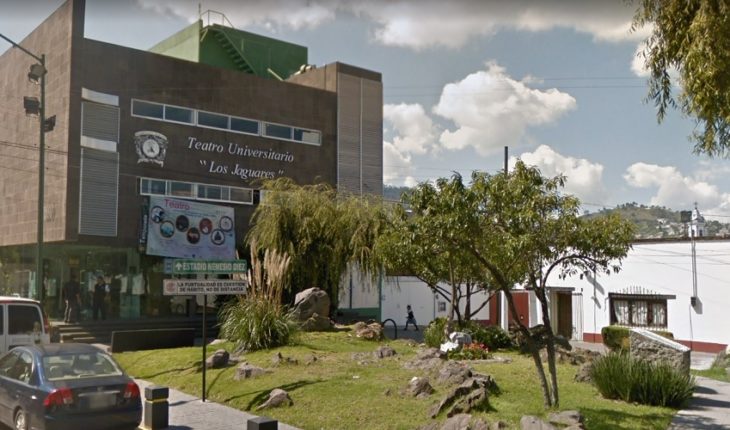 The body of dance teacher Sonia Pérez Rodea, who worked at the Autonomous University of the State of Mexico (UAEM), was found in the bathrooms of the dressing room area of the Teatro Universitario Los Jaguares, in Toluca, State of Mexico, the Attorney General’s Office of Justice of the entity reported.
Sonia’s body, 42, was located on the morning of this Tuesday, December 10, after the woman came a night earlier to the premises for a play, according to the authorities’ version.
Read more: Edomex Autonomous dismisses 9 teachers for sexual harassment and violence
Although they did not disclose details of his death, the Mexican State Prosecutor’s Office indicated that its staff conducted «various steps to draw on clues to establish the first lines of inquiry».
Meanwhile, the university regretted the death and demanded that the authorities clarify the fact.
«We share the outrage of family members with whom we stand in solidarity with their grief and to those who offer the support of university authorities,» the UAEM said in a statement.

For now, the body was transferred to the facilities of the General Coordination of Expert Services of the Public Prosecutor’s Office to carry out the corresponding analyses.
What we do in Animal Político requires professional journalists, teamwork, dialogue with readers and something very important: independence. You can help us keep going. Be part of the team.
Subscribe to Animal Politician, receive benefits and support free journalism.#YoSoyAnimal 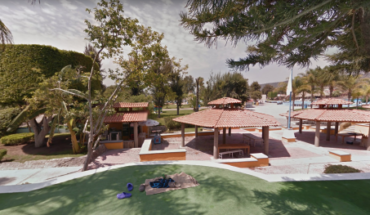 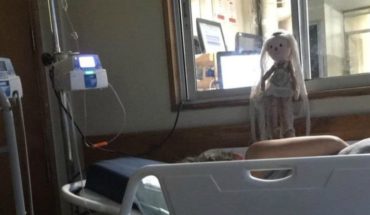