San Diego.- Marijuana use will cease to be illegal within Major League Baseball and will begin testing for opioids and cocaine as part of the changes that were approved in the new joint anti-doping agreement signed on Thursday between the ball union and the majors. The initiation of testing on opioid and cocaine use will not have disciplinary action if affected players cooperate with treatment plans; otherwise, they will receive them. Marijuana is removed from the list of prohibited substances and treated the same as alcohol consumption. In addition, suspensions for marijuana use will also be removed from the minor league drug program. Opioids are classified as an abuse drug under the joint major league program, which began in late 2002 and so far has limited testing for performance enhancing substances and banned stimulants. Talks to add opioid testing began after the death of Los Angeles Angels pitcher Tyler Skaggs, who was found dead in his hotel room in the Dallas area on July 1 before the start of a series Against the Texas Watchers.The medical forensics final report ruled that the 27-year-old hairdresser died after choking on his vomit with a toxic mixture of alcohol and the fentanyl and oxycodone painkillers found in his body.” Players acknowledged that there was an opportunity to take a leadership role in discussing the issue,” said the president of the women’s union, Tony Clark.
Players are not immune to the problems that affect us all, so this year’s situation further confirmed that reality.”

Clark said the extent of opioid use among players is “difficult to measure,” and the union concluded that “it was not necessarily a priority to conduct a census, but to provide a leadership position in the conversations.” In that sense, the Angels were the first to praise the behavior of both sides in the negotiations.” I am grateful that the players’ union and the major leagues were able to address a serious problem in our nation that has no limits and crosses the lines in sport and worked together to improve our players,” said Billy Eppler, general manager of the Angels.” He shows great human sensitivity on his part, and I’m grateful for that.” According to changes in the new anti-doping program, major leagues will look at opioids, fentanyl, cocaine and synthetic tetrahydrocannabinol (THC). Players who are positive will be referred to the treatment table established under the agreement.” It is our collective hope that this agreement will help raise public awareness of the risks and dangers of opioid medications,” said Deputy Baseball Commissioner Dan Halem.Until now, major league players who were referred to the treatment board and failed to comply with their treatment plan for the use or possession of marijuana, hashish or synthetic THC had been subject to fines of up to $35,000 for each violation. In the future, marijuana-related behavior will be treated in the same way as alcohol-related issues and players will generally be referred for mandatory evaluation and voluntary treatment. Players and team staff will be required to attend mandatory educational programs by 2020 and 2021 on the dangers of opioid painkillers and practical approaches to marijuana. The movements of some states to legalize marijuana use took into account the change that took place within the agreement of the major leagues’ new anti-doping program. “It was part of a broader discussion that reflected changing attitudes in many parts of the country,” Clark admitted.The players subject to the minor league testing program, who are not on the 40-player list and not covered by the union, were suspended so far for a second positive or subsequent marijuana test.
Halem said major league and minor league programs will treat marijuana use the same way in the future.” The minor league program obviously affects a number of our union members each year because we have a number of players who sign major league contracts and then end up being eliminated from the 40-player list over the course of the year,” Clark said, the new agreement means that those platoons will be protected even though they have been discharged. “So this was something of great value as part of the conversations about the whole professional ballplayers,” Clark stressed. 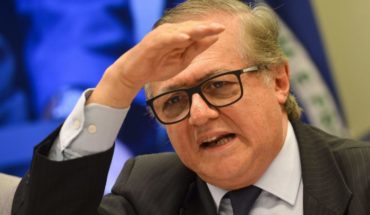 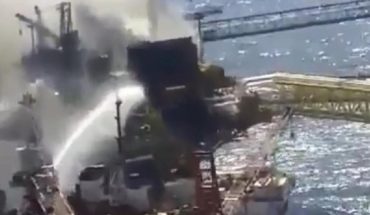 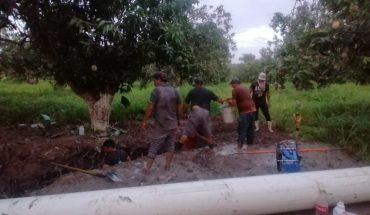