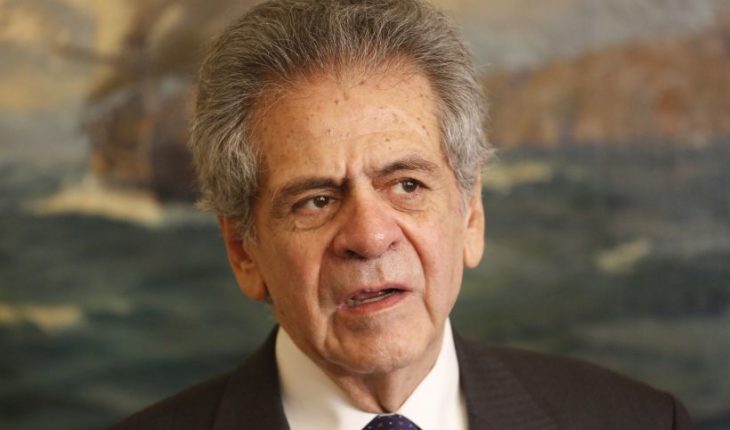 The President of the Supreme Court, Haroldo Brito, referred to the report published by the UN High Commissioner for Human Rights which sets out the cases of abuses that have occurred in Chile following the social outburst. Brito highlighted the agency-created document whose content reports «a high number of serious human rights violations» committed by state agents and stated that «UN reports in these matters are universally accredited reports . And the first thing I can say is that these are reports that we have to take in all seriousness. They have explained their methodology, there is a trajectory in these concerns, which has to make us think that we have a report worth taking into account»In fact, he detailed that from the judiciary is already working on some recommendations that includes the report and that in some cases even «there are circumstances already overcome.» We stated that it was essential to strengthen actions and recognition of fundamental rights. (In premiumweeks) There were a lot of detainees, and the family, people were asking for a background on the detainees. We were very struck that lawyers were not initially served in police precincts, police stations fundamentally,» the President of the Supreme Court said.This is why, despite the rules «recognized in the law» and being «a criterion being a criterion facilitate the defenses of those in detention.» In addition, the Supreme Court expressed concern about the document, especially regarding cases of DD violations. Hh. that should soon be reviewed, and for the criticisms that were made to the data and background handled by the judiciary during the burst.» When the United Nations tells us that records are imperfect, it is an issue that is already assumed. We left working a table to deliver more details. But a lot of progress has been made in that,» Brito concluded. 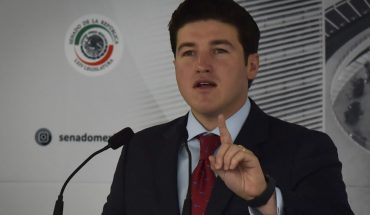 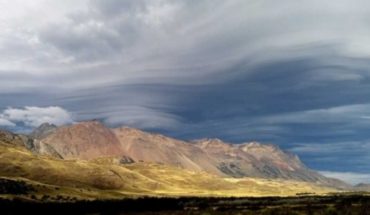