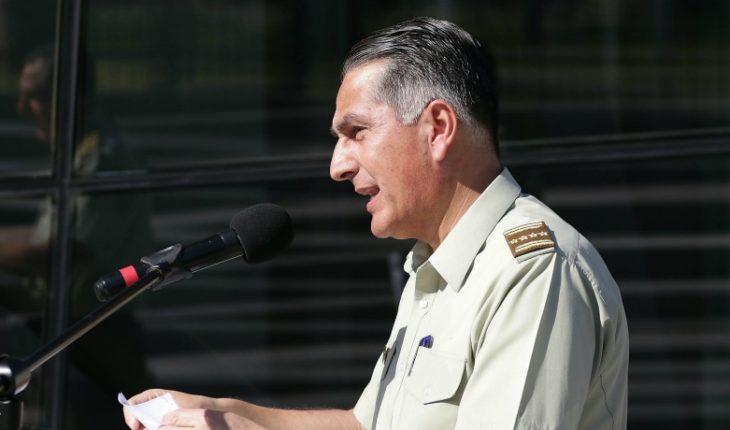 Carabineros Director Mario Rozas referred to the conclusions of the international human rights reports on the social crisis in Chile. In view of this, it emphasized that the institution should be modernized, but emphasized that the reports lacked elements of context. “Actually, Friday was a very violent day. We had over a hundred injured carabinieri across the country. So it’s a subject that’s still going to us. We want to face in the short term measures to mitigate violence,” said General Mario Rozas in Mesa Central (Channel 13). Part of these measures to combat violence is the modernization of the institution, a move that was announced last week, which seeks to implement new technology and update operational manuals. Regarding reports delivered by international institutions on DDs. Hh. he said: “I have read all the reports and recommendations, but there is a lack of contextualization elements. This is a national contingency situation, where more than 4.6 million people have been mobilized. All these complaints must be investigated and punished criminally and administratively on the other hand.” Asked about the request for his resignation made by some political sectors he indicated that “more than thinking about that (the resignation) I am thinking about the modernization that was the task that the President gave me, in the sense of modernization that began in 2018″. Asked about the serious injuries that affected the young Gustavo Gatica, who finally lost both his eyes, the General of Carabineros clarified that all the shotguns of that day are identified. But it is not known for certain who or those who fired the shots towards Gatica. When we became aware of this sad fact immediately Carabineros took all the background and positions in the public office. That night a number of expertise was made at the barracks and then we had no information available on the place. When contact was made with the Public Prosecutor’s Office, place and time were determined. A list of people who used a riot shotgun was delivered that day.” 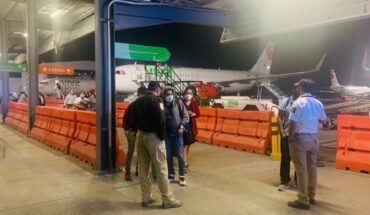 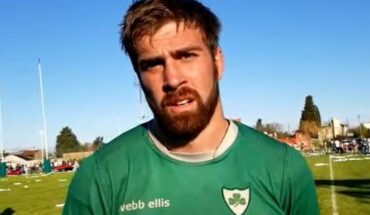 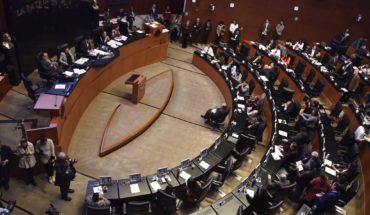 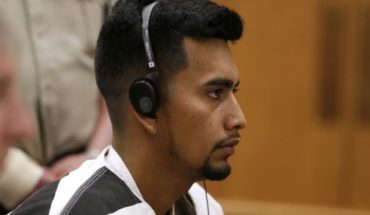