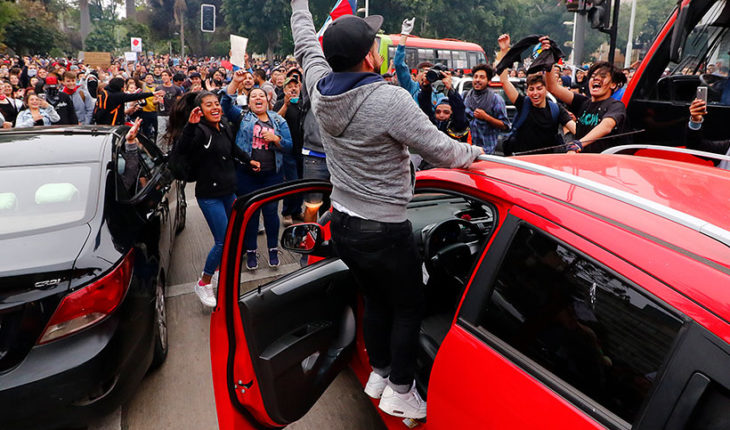 As part of the discussion of the bill known as the «anti-saqueous law,» the Senate Public Safety Committee on Monday passed an indication that the practice called «the one who dances passes» is a crime. The indication proposes that those involved in «the one who dances passes» risk lower prison sentences at their minimum level, those ranging up to 541 days in prison, and financial fines. that «resolved the definition of hesitating. What we are in now are technical resolutions. We are talking about what is meant by rant, barricades and throwing blunt elements; and we all agree that these behaviors should be penalized. We are looking at how to leave each of these types of criminals resolved because we all want to have effective legislation.» He supplemented, stating that «the rules that are located in the title of public disorder speak of preventing the free movement of citizens, so now reference will be made to barricades or to leave vehicles crossed on a road, for example. We want those who impede the right to free movement to be punished when protests are not authorized.» Regarding the so-called ‘the dancer passes’, the congressman acknowledged that «there is always an intimidation. When a person sees a barricade, he tends to walk away. Now when someone forces someone else out of their car to dance and if they refuse, they are threatened with violence, we are talking about much more direct intimidation because that person ends up feeling humiliated.» In this regard, the Commission defined by a majority penalties of up to 541 days for those who prevent transit through violence or threats. 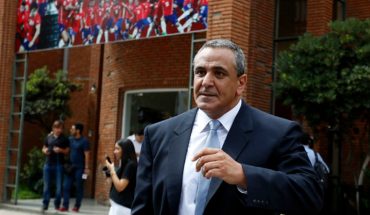 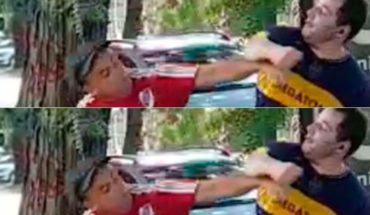 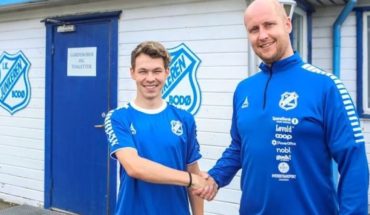 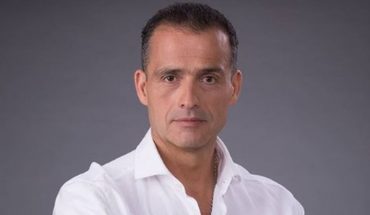