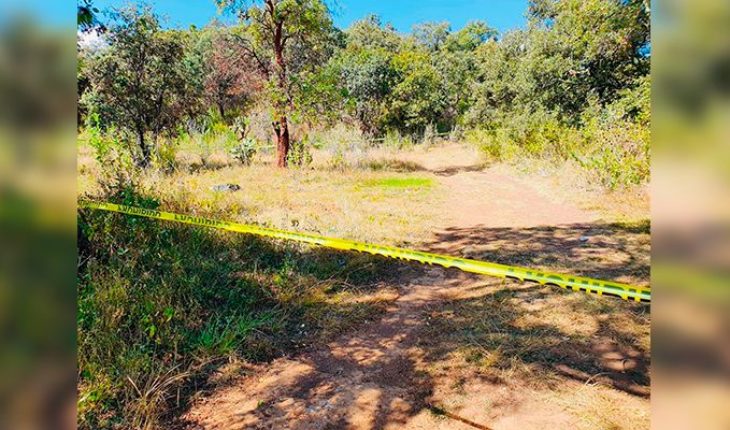 Zacapu, Michoacán.- The corpse of a man with signs of violence and “bagged” was found by locals in a wooded property that is in the vicinity of the town of Orange of Tapia, belonging to this municipality of Zacapu, according to the data obtained by this means of communication.
According to data provided by police sources, the now-west is a person between 35 and 40 years of age, who did not have any documents among his belongings that would let him know his identity. The deceased was transferred to the facilities of the Forensic Medical Service of the region for the practice of the respective studies.
Public Safety elements supported perimeter surveillance at all times. In the words of official voices, the case is presumed to have some relation to account adjustments between criminal groups, but they stressed that it will already be the inquiries of the staff of the Attorney General’s Office of Justice that determine the motive of the murder.
It was also known that the event was close to the road that connects with the community of La Mojonera. Patrols through the area were reinforced by state and federal authorities. There are no detnations still related to the murder, as the police command was referred to. 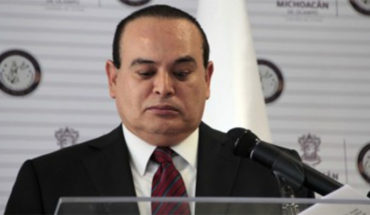 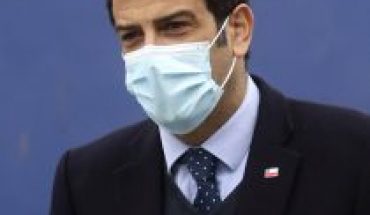