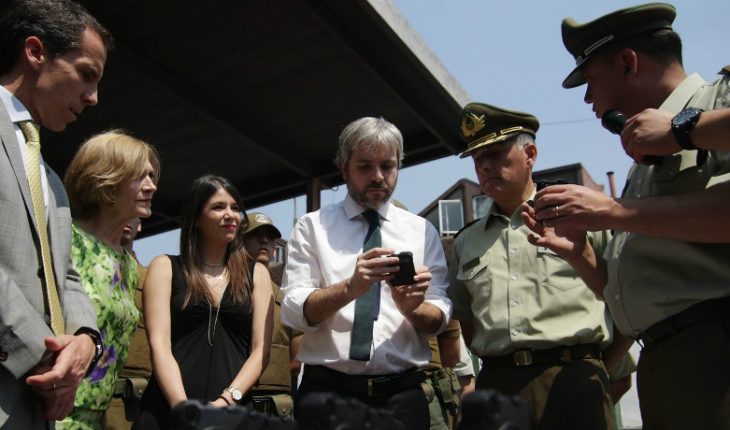 Interior and Public Safety Minister Gonzalo Blumel, along with the Under-Secretary for Crime Prevention, Katherine Martorell, and the Director General of Carabineros, Mario Rozas, participated in the handing over 310 body cameras to the police the Association of Metropolitan Municipalities for Citizen Security, composed of Providencia, Santiago and Central Station.This technology is part of the Police Modernization Plan and will be used by uniforms to police procedures and operations, specifically in the Alameda-Providencia axis, where demonstrations have been concentrated and there have been multiple destructions and incidents. High-resolution images, 12 hours of autonomy and inviolable cloud storage are some of the features of these cameras. In fact, Blumel explained that «we’re looking for three things. First, to have cameras that record interventions in the public space in the event of any eventuality. Second, to safeguard the right of people who demonstrate peacefully and to isolate those who commit crimes or vandalism. And third, review and improve procedures to generate better policing strategies.» He also stressed that securing public space for citizens is essential, since «security and public order are the basis and essence of democratic coexistence and social peace. We are moving forward on the constitutional roadmap, in the social roadmap, but if we want both to be able to address the demands of our compatriots, we need to strengthen the safeguards of public security.» 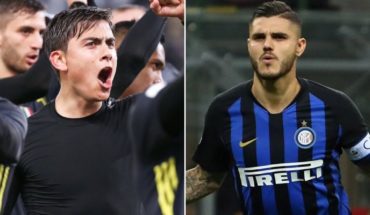 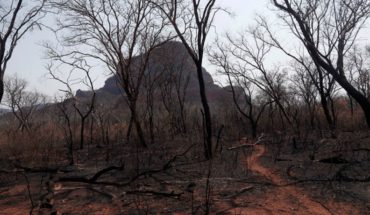 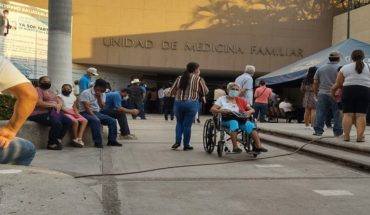