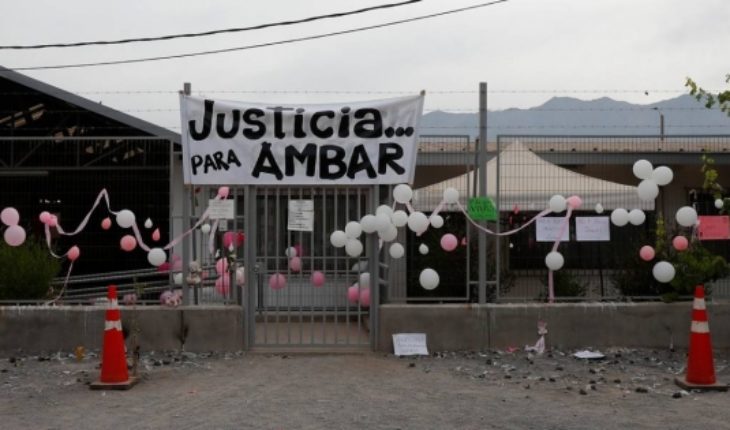 In April last year, a terrible crime occurred in the commune of San Felipe, Miguel Espinoza Aravena, sexually assaulted Amber, a 1-year, 7-month-old infant, causing her death as a result of the inte injuries this criminal provoked him. After several months of investigation, the Criminal Court of Los Andes reported on Wednesday that the defendant was convicted – in trial – of the crime of murder with murder.
The penalty you must serve is of qualified perpetual prison, which implies that you must serve at least 40 years behind bars before you have the possibility of qualifying for prison benefits. Miguel Espinoza Aravena was the partner of one of the infant aunts.
The judge-editor of the judgment, Carlos Muñoz, explained that while the mitigating of «previous irreproachable conduct» was also considered, an aggravating circumstance was also taken into account, concerning «the alevosía of the fact», this means that it was considered aggravating, the planning on the part of the culprit of a crime using in its execution «means, modes or ways that tend directly or especially to secure it, without the risk that the defense by the offended could proceed to his person».
In addition, for the sentencing, the extent of the evil caused and the affectation that the fact «occurred in the family, in medical staff, in the community and, in general, in society, which, in some way, had an impact by the magnitude of the event» said the mag Muñoz istrado. 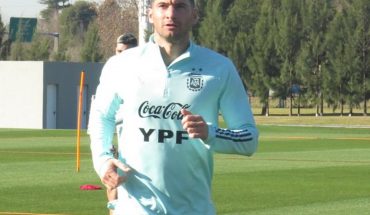 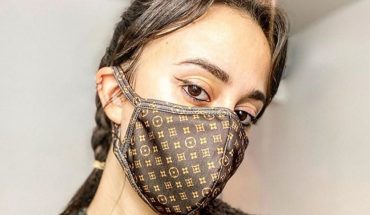