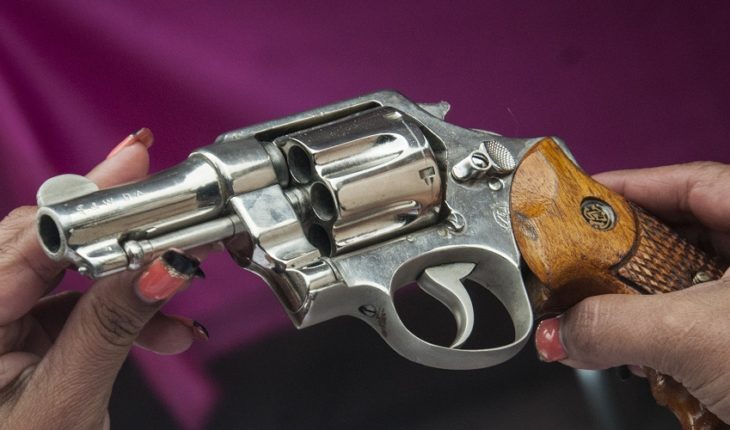 The Nuevo León Congress approved a reform of article 17 of the Penal Code so that citizens can act in self-defense against suspected criminals in shops and workplaces.
With this modification, the citizen who defends himself must be treated as innocent, «regardless of whether the corresponding investigations update the self-defense or the update of the crime that arises», said Congress in a statement.
«They will not be prosecuted for injury or homicide when they are shown to have acted in self-defense. In doing so, we seek to curb crimes in homes, businesses or workplaces, but we also call on governments of all levels to increase actions in favour of public safety,» the PAN Parliamentary Group in Nuevo León said after approval.
Meanwhile, the coordinator of Morena’s legislators, Ramiro González, stated that his group voted against because the State Penal Code already contemplated the figure of self-defense.

«This proposal seems to be going in the wrong direction, because we should never promote having guns in homes as a preferred way to seek La Paz, which goes in the opposite direction to what our president Andrés Manuel López Obrador tells us every day,» the legislator argued.
What we do in Animal Político requires professional journalists, teamwork, dialogue with readers and something very important: independence. You can help us keep going. Be part of the team.
Subscribe to Animal Politician, receive benefits and support free journalism.#YoSoyAnimal 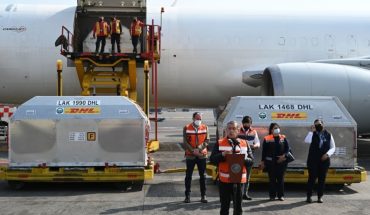 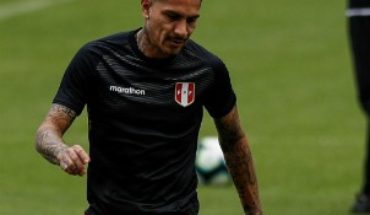 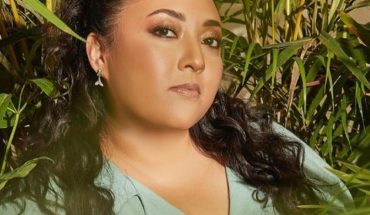