Morelia, Michoacán.- Through a report it is reported that the municipal president of Morelia, Raúl Morón Orozco, started this afternoon the construction work of the Welfare Center in Ciudad Jardín, a project in which 16 million pesos will be invested.

The center, part of the package of works managed by Raúl Morón before the President of Mexico, Andrés Manuel López Obrador, who through the Secretariat of Agricultural, Territorial and Urban Development (SEDATU), awarded the municipality 300 million pesos, with the requirement to be invested in high-lag areas, such as the above-mentioned settlement.
The mayor stressed that this comprehensive project will positively change the entire environment of the area, since children, young people, adults and senior citizens will have a space of coexistence, development of activities, learning and realization of Procedures.

With the investment of 16 million pesos, the Wellness Center will have a forum in the form of a theater, lounges for various activities, a medical dispensary, outdoor gym, furniture for cyclists and offices of the City Council, among some other things, in a total space of 12 thousand square meters.

In the flag, Morón Orozco, took the opportunity to mention that the regularization process is on the right track and will be realized soon, in addition to thanking the cooperation of public transport routes that are based on the site, for accepting a relocation and thus contribute to this important benefit for the settlers. 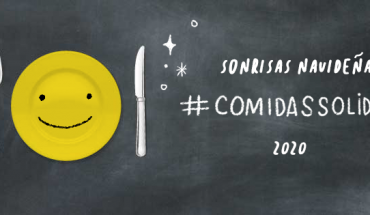 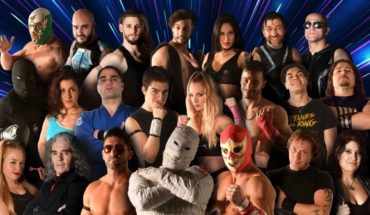 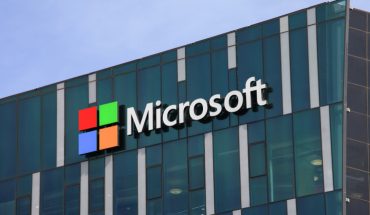