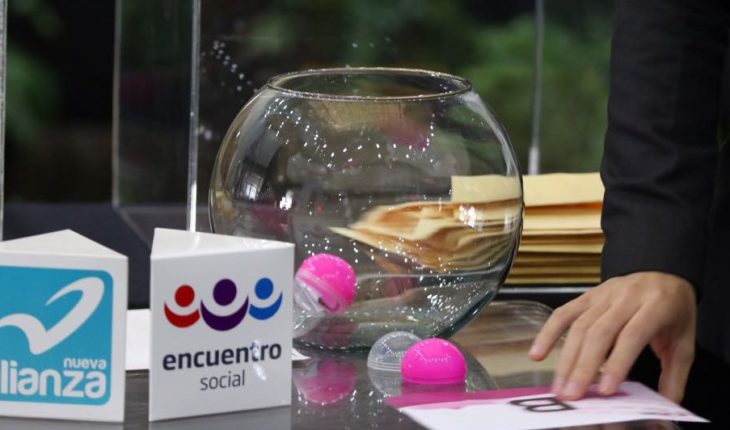 The National Electoral Institute (INE) reported that 58 civil organizations will seek registration next year as a National Political Party (PPN) in order to participate in the 2020-2021 electoral process.
In a statement, the INE detailed that of the 106 organizations that submitted their party registration intention, 13 did not proceed and 35 desist, so only 58 will seek to qualify for becoming a political party.
The General Law on Political Parties states that aspiring organizations must hold at least 20 state assemblies with 3,000 affiliations each, or 200 district assemblies with 300 affiliations each.
These assemblies must be verified by the staff of the District and Local Boards of the INE, to verify that the proposed site complies with the essential logistical conditions (infrastructure and civil protection measures).
In addition, INE staff installs attendee registration tables, certifies compliance with the quorum for the start of the assembly, and that affiliated persons approve the basic documents.
The 58 organizations will also have to hold a National Constitutional Assembly and approve the basic documents that will govern the new political party: declaration of principles, programme of action and Statutes.
As for the minimum membership, each organization must meet 233 thousand 945, equivalent to 0.26% of the Electoral Roll.
To gather this number of affiliates, in addition to their assemblies, organizations can do so through the app that the INE designed for this purpose, as well as present the paper cards obtained in the permitted municipalities.
Edmundo Jacobo Molina, executive secretary of the INE, said at a press conference that «the INE does not give or give away the records, it is the citizens who do so by expressing their willingness to belong to them (…) The Institute simply verifies that the person who aspires to be a national political institute complies with the laws, standards and requirements established.»
Meanwhile, Patricio Ballados, executive director of Prerogatives and Political Parties, explained that, with a cut to December 17, of the 58 organizations with process in force, only 33 have sent at least one affiliation via app (57% of the total) and of these, 16 (28% of the total) have preliminaryly held some assembly.

The 58 organizations have one year to comply with the assemblies and affiliations, as well as to hold their National Constitutive Assembly and apply to register with the INE respecting the following periods:

Among the 33 organizations that have already sent affiliations is the Mexico Libre project of former President Felipe Calderón and former presidential candidate Margarita Zavala.
This party was registered with the INE as «Freedom and Democratic Responsibility».

The process in which organizations will present the requirements will be available on an INE-enabled microsite.
The General Council of the INE shall declare the origin of the registration as the Political Party of the organizations no later than 60 working days after the report of the Executive Secretary on the applications submitted, and from 1 July 2020 organizations that comply with all the established provisions will have constituent effects as national political parties to participate in the Federal Electoral Process 2020-2021.
What we do in Animal Político requires professional journalists, teamwork, dialogue with readers and something very important: independence. You can help us keep going. Be part of the team.
Subscribe to Animal Politician, receive benefits and support free journalism.#YoSoyAnimal 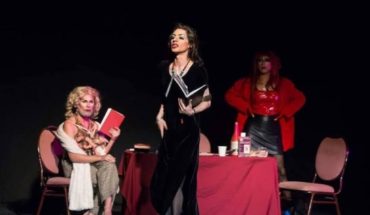 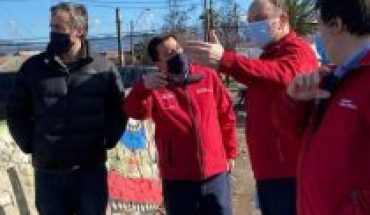 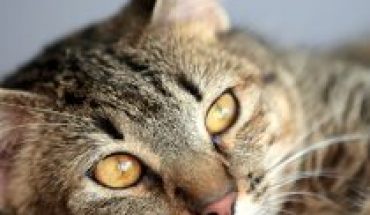