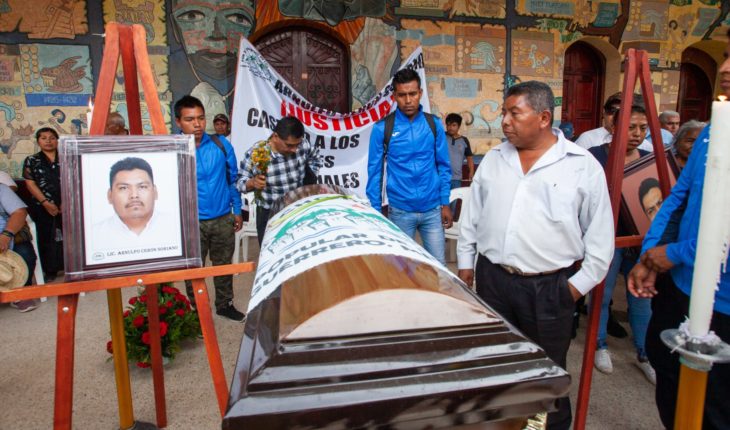 Marco Antonio García Morales, Tony, general counsel of the mayor of Tlapa, the brunette Dionicio Merced Pichardo, was arrested on Wednesday afternoon for his alleged responsibility for the kidnapping and murder of the activist Arnulfo Cerón Soriano.
On October 11, Arnulfo Cerón, who was leader of the Popular Mountain Front (FPM) was reported missing in Tlapa. family members and militants from social organizations demanded their presentation alive. 40 days later, the FGE found Ceron’s body, in an advanced state of decomposition.
Read: After a month gone, they find the body of activist Arnulfo Cerón in Tlapa pit, Guerrero
Although Dionicio Merced won the municipal election to rule Tlapa, in fact, it was Marco Antonio García Morales, known as Tony, who held the reins of the City Council. At press conferences it was Tony who answered the questions instead of the mayor. Tony is an entrepreneur and owner of self-service stores known as Super Tony.
García Morales was arrested by elements of the Ministerial Investigative Police (PIM) as he left a restaurant he owned.
According to sources from the State Attorney General’s Office (FGE), García Morales was at the helm of a local criminal group that extorted traders in that area of the Mountain.
Sources from local authorities point out that the detained municipal official is also investigated for the murder of the lawyer and former commissioner of the Institute of Transparency, Access to Information and Data Protection in Guerrero (Itaegro) Joaquín Morales Sánchez.
Find out: In case Ayotzinapa and Arnulfo Cerón ‘can’t talk about state crimes’: AMLO
García Morales was Morena’s candidate for mayor of Tlapa but Morales Sánchez challenged his registration with the State Electoral Tribunal (TEE), a body that ruled the annulment.
Morales Sánchez was shot dead at his home by a group of armed men in June 2018.
The businessman began to be investigated following the arrest of Jorge «N», alias «La Chiva» and 12 other people who would have been the material authors of the disappearance and murder of Cerón Soriano.
The detainees would have confessed to having been ordered to assassinate Cerón Soriano on the part of García Morales.
They confessed that Cerón Soriano was buried in a clandestine pit located in a place known as Tres Palos, in a gap on the Tlapa-Igualita highway.
García Morales was twice mayor of the municipality of Alpoyeca, in the Mountain region. 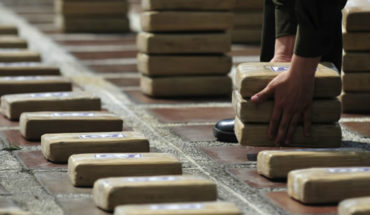 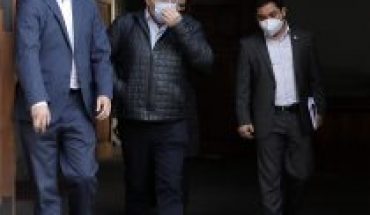 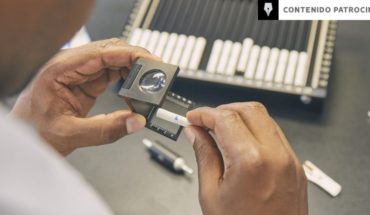