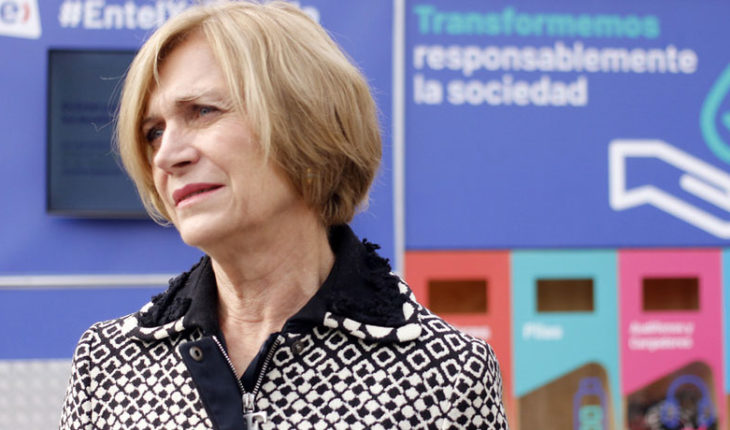 «Our country is screwed up. Chile changed for the worse and changed forever, I think this is unrecoverable,» said Providencia Mayor Evelyn Matthei, referring to the social outburst. It is this sense, he pointed to the political class, ensuring that «it is a disaster, very few are saved and therefore I do not see any force to lead you to Chile again being a sentent country. I don’t think we’re going to make it to April or anywhere on reasonable terms,» he said. With that, he added, «if in the coming months there is a prevailing wisdom that allows you to think that there might be a new Constitution, i would have no problem in voting yes, but if the current climate, of extreme hatred, of funes, that people are going to be camping around Congress, actually, that embarking on a new Constitution would panic.» He also addressed the constitutional indictment against former Interior Minister Andrés Chadwick, where his main criticism was towards Senator José Miguel Insulza.» What disgusted me was Insulza. I understand he had said he was going to abstain. (…) I had a super good opinion of Insulza. It breaks my heart to see the smallness, it’s the most painful and the lowest I’ve ever seen in my life,» he said. 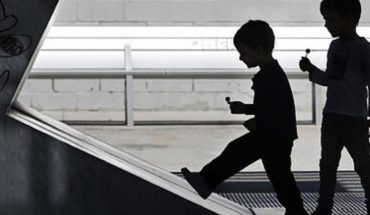 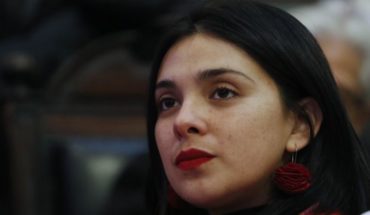 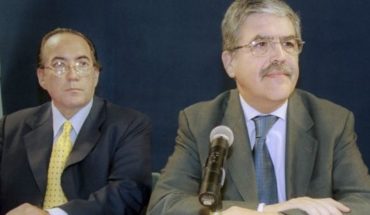