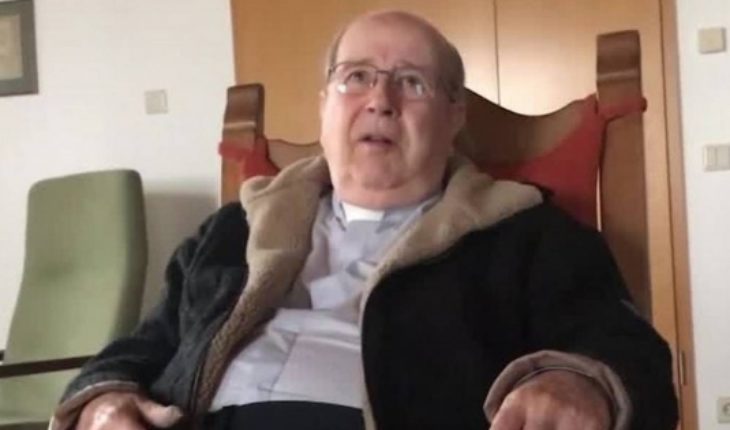 This Thursday was scheduled between the former bishop Francisco José Cox, accused of sexual abuse of minors, and one of his whistleblowers, Hernán Godoy. However, the instance could not be realized as la Serena’s excure – from whom the pope removed the clerical state – reported that it suffered a decompensation.
According to Cooperativa, the diligence was to be carried out by the IDP’s Sexual Offences Investigative Brigade and the former priest was in one of the Judiciary halls on Company Street, but the hearing was suspended because of the situation. It should be noted that on December 4, according to Cox’s defense attorney, the priest would not show up for the meeting because he was not mentally fit to face criminal proceedings.
Hernán Godoy, one of his whistleblowers, told the radio that “it’s a step more than one equalhas it to take. While the carelessness was not carried out, it alluded to the decompensated one, as yesterday the same minister had been taken in the same place.”
“Just as you continue in the fight, this gives more strength not to decay. It would have been very nice to have had him face by and tell him things, but we hope in a few more months to be able to pick this up and there’s a second chance and don’t get away with it,” he added.
Now, the stagecoach has been postponed until March 2020. 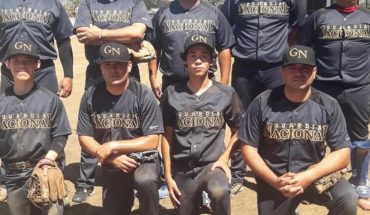