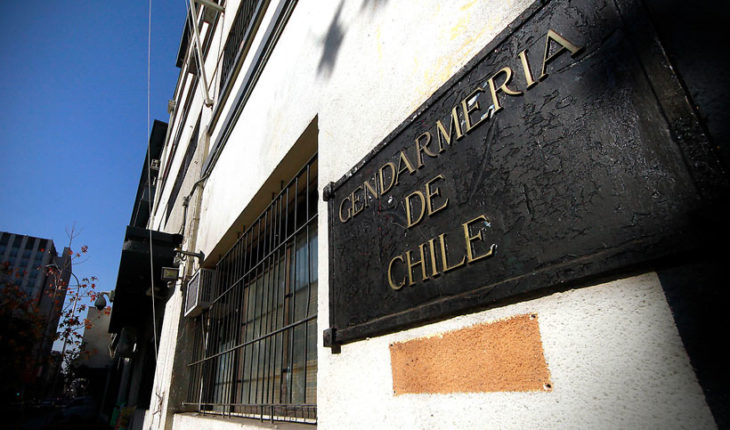 The Chamber of the Chamber of Deputies approved the Amendments to the Senate to the project that modernizes Gendarmerie of Chile and established a bonus for voluntary withdrawal for officials. Thus, with 145 votes in favour of parliamentarians in its third legislative process, the initiative was dispatched to the Executive for early enactment as a law. The project establishes a voluntary withdrawal bonus for officers holding positions at plants I and II of Prison Officers and Officers and Gendarmes, who in certain periods have completed 20 years or more of effective service, continuous or discontinuous, in that public service and which, on the same date, have not completed more than 28, who voluntarily and irrevocably waive their positions, within the time limits referred to by the law, also fulfilling the remaining requirements laid down therein, . Recognition of discontinued periods shall take place only when the official has at least five years of continuous performance immediately preceding the date of application for the withdrawal bonus. The established bonus shall not be taxable or taxable and shall not constitute income for any legal effect. It will be paid by Gendarmerie of Chile within the first quarter of the calendar year following the date of cessation of functions. The proposal also provides for rules on regulating the procedures and formalities to be followed in this area, among other points. At the same time, the project addresses a set of rules that modernize the career of civil servants, redefining positions and the number of these, as well as the entry into force of these changes in institutional plants. Justice Minister Hernán Larraín said the initiative «does justice with a guild that, for many years, has been postponed and uninvited.» 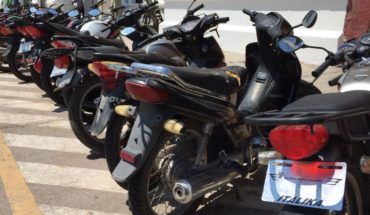 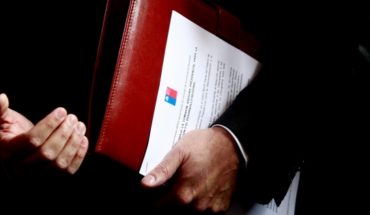