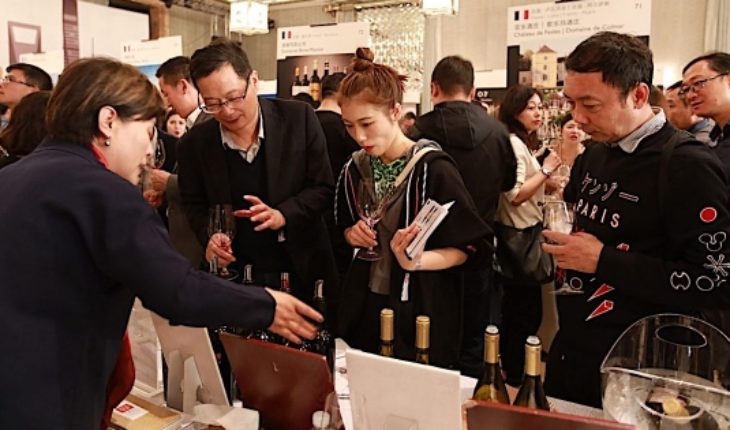 Decanter Shanghai Fine Wine Encounter is widely recognized as one of the largest and most acclaimed wine tasting events of its kind in China, which this year brought together more than 1,200 wine lovers. One of the biggest attractions, undoubtedly, was the opening of the exclusive «Wine Legend» room, inspired by the section of the English magazine Decanter, where 20 of the best wines in the world were present.
In total, 350 good wine enthusiasts were able to enjoy this exclusive selection, where Santa Rita was part of the event with its 1995 Casa Real Reserva Especial, one of the great vintages of this classic Cabernet Sauvignon of the Maipo Valley. South America’s Vineyard Chadwick and Nicolás Catena Zapata also participated, as well as major international references such as Chateau Pichon Baron 2005, Gaja Barbaresco 2016, Paul Jaboulet Hermitage La Chapelle 1998, Chateau Montrose 2009, among others.
Matías Esteso, Zona Asia commercial manager, commented on Santa Rita’s experience at this fair: «China is one of the most relevant markets for Santa Rita and we are thrilled to be part of unique events like the Decanter Fine Wine Encounter. We see a growing interest from Chinese consumers in high-quality wines, as reflected by the «Wine Legend» Room, and we are honored to be with a portion of the world’s best wines.»
In 2013, Chile reached an important milestone when Decanter awarded the title of «Wine Legend» to our icon wine, Casa Real Reserva Especial 1989, the first time that a Chilean and South American wine received this important distinction. Until then, the wines that had achieved the status of «Wine Legend» were: Chateau Petrus 1945, Chateau Margaux 1983, Chateau Lafite-Rothschild 1982, Krug 1928, Domaine de la Romanee Conti La Tache 1978, Latour 1961 and Vega Sicilia Unico 1941.
Casa Real Reserva Especial paved the way for other great wines from South America to achieve the status of «Wine Legend», as was the case of the Chilean Chadwick Vineyard 2000 and the Argentine Nicolás Catena Zapata 1997. 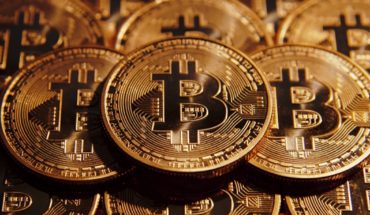 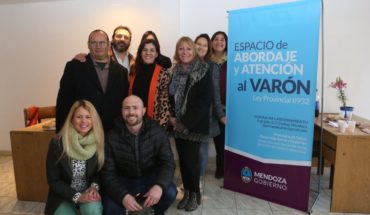 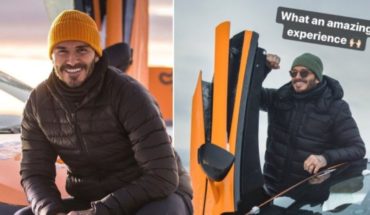 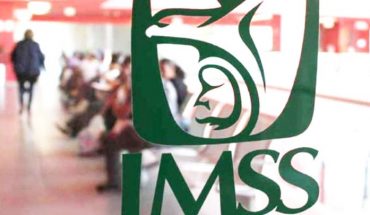