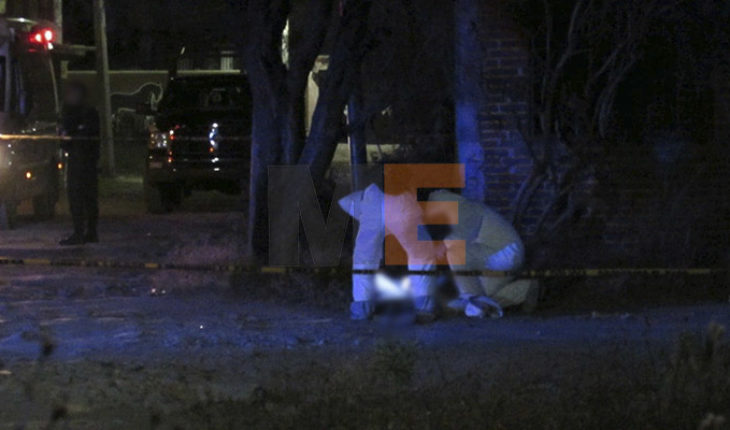 Morelia, Mich.- From a bullet in the head was killed a teenager when he was on the public road of the colony Valle del Real, adjoining the settlement Ampliación Gertrudis Sánchez, located north of Morelia, indicated the police authorities.
Some neighbours commented that, around 22:00 hours on Friday, they heard several firearm detonations and as they peeked out they found the young man lying in the street of terracería called Emmaus, corner with Jericho.
The matter was quickly reported to the 911 emergency number and officers from the Municipal Police, Michoacan Police and Elements of the National Guard arrived at the scene, as well as paramedics, who confirmed the boy’s death.
Minutes later it was learned that the victim was responding to the name of 16-year-old Daniel. The motive for the attack is ignored and the area of events was cordoned down by the uniforms.
The agents of the Specialized Investigation and Pursuit of Intentional Homicide, Intentional Homicide against Women and Feminicide, under the State Attorney General’s Office (FGE), were in charge of the respective inquiries together with the Women’s Expert Services and Crime Scene (USPEC). In the end the body was taken to the morgue. 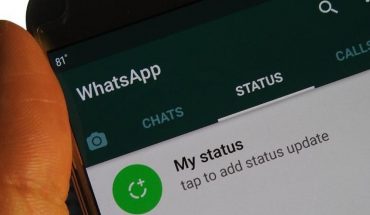 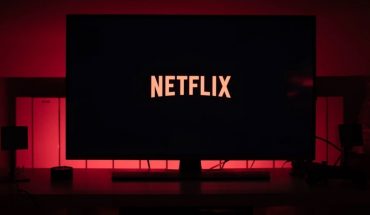 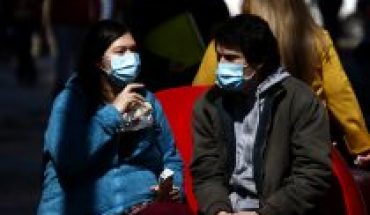 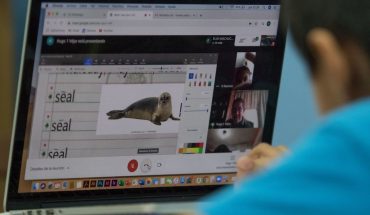