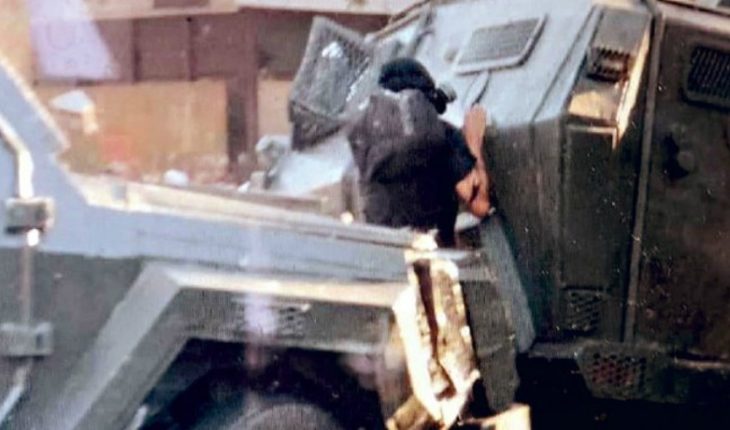 The Office for South America of the United Nations High Commissioner for Human Rights on Saturday expressed its «concern» about the young Chilean run over by the Carabineros on Friday and has criticized the «cases of people injuries» as part of the demonstrations «continue to occur» in the country. In this context, the entity has called on the Chilean authorities to «ensure» that individuals can exercise the right to peaceful assembly «without restrictions, prior authorizations or risks to their physical integrity and other human rights,» according to a statement disseminated via Twitter.In addition, it has urged that law enforcement follows «strictly» international standards on the use of force «at all times.» Moreover, the entity’s regional office headed by Michelle Bachelet has urged the Chilean authorities to conduct «full, independent and impartial» investigations into cases of human rights violations, as well as «judging and sanction» those responsible. The protests in Chile have already served more than two months, after the public decided to take to the streets in the face of the fourth rise in the price of the subway. They were joined by collectives that in turn called for social and labour improvements, as well as at the educational and health level. Although their intensity has dropped in the first few days, 20 people have died and thousands have been injured in the fighting with the Carabineros.The latest balance of Chile’s National Institute of Human Rights (INDH) has encrypted 3,557 total people injured in protests since 18 October. The actions on the street persist, generating temporary closures of metro stations and delays in public transport. After the fruitless first steps to suppress the demonstrations using the security forces, The President of Chile, Sebastián Piñera, has now tried to count on the support of the different political forces of the country to reform the Constitution and to accommodate the greatest number of complaints from all social and community forces.