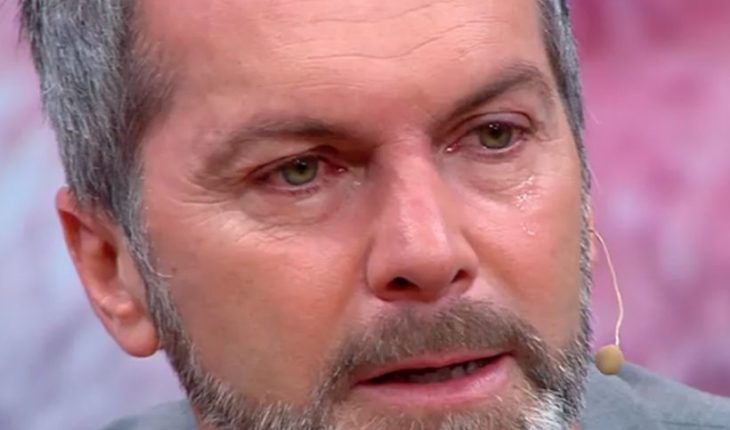 In today’s episode of the morning of TVN, «Very Good Days», they farewelld the driver Cristián Sánchez who was excited to tears with the words of his companions who also suffered his departure from the public channel. The animator said: «It’s been very rich to refocus me, on the things that really matter, which is my family. It had been very intense for years, it was a version of me that I didn’t like. I think it’s the best thing, it hurts because there’s an exquisite team, but you have to refocus the compass.» After thanking the affection he received from the team, Sanchez stated that «I have always focused on being a good person, being a good dad, and in the last time, I also need to give myself up permanently and feel and energize myself with the presence of my 4 children and my love ( Diana Bolocco), and I wasn’t doing it.» Her companion, María Luisa Godoy, in tears dedicated a few words to her, indicated that «it is 4 years of work together, thanks Chris, because the morning slates are super intense, it is a kind of marriage, because one goes through many things and I think we knew how to weather the waves…» I met and met something the rest hasn’t said, that you’re an extraordinary dad. Few dads like you have known, for that love, for taking time, for breaking family schemes, because it is very well since moms have to fulfill those roles. You’re being consistent with that,» he concluded. 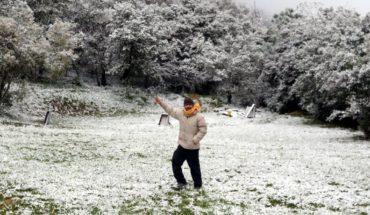 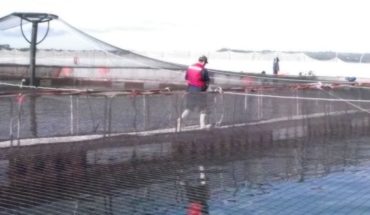 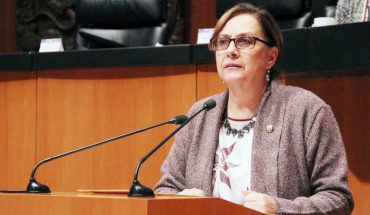