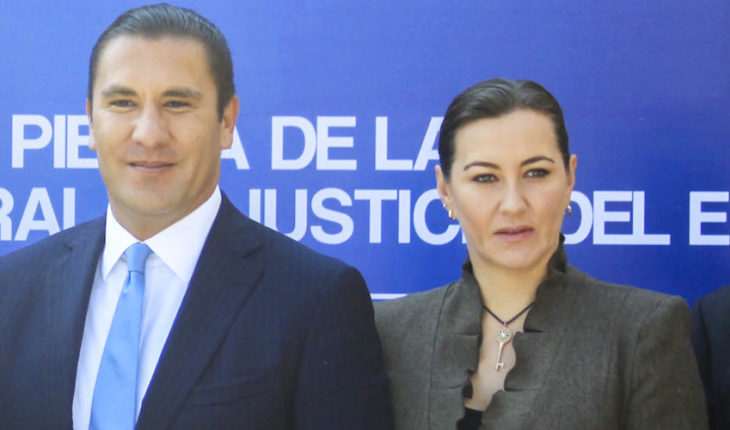 The leader of the National Action Party (PAN), Marko Cortés, accused the Mexican government of complicity in the case of the plane crash in which the former governor of Puebla Martha Arika Alonso and her husband, Senator Rafael Moreno Valle, were killed, and she requested a report of what happened.
«It is 12 months of opacity of the government in a matter of the highest priority for the people and for Mexico. A year after the tragedy, it is elementary justice to tell us what caused it and whether there are alleged perpetrators of the unfortunate event,» Cortés said in a statement.
Read more: Accident was unconventional: report will reveal what happened to Martha’s ship Arika and Moreno Valle
According to Cortés, the government’s responses «feed suspicionof all kinds» and show «the incompetence of the authorities responsible for investigations led by the Ministry of Communications and Transport.»
«In the face of government opacity about this case hurting the panists and society, we again asked the government what or who to knocked down the helicopter?» said the panist and committed himself to the relatives of the victims to demand clarification of the facts.
On December 24 last year, the helicopter in which the then governor of Puebla, Martha Erika Alonso, her husband, the former governor Rafael Moreno Valle, as well as three other people, was slumped down minutes after they took off, which caused the deaths of the crew.
Find out: The keys to the accident in which Martha Erika and Rafael Moreno Valle died
Mexican authorities stressed that this was an attack and, although they filed a factual report on October 25, the Secretary of Communications and Transport, Javier Jiménez Espriú, has reported that the final report will be ready in the first quarter of 2020. 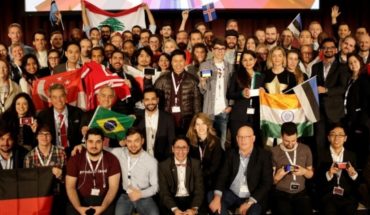 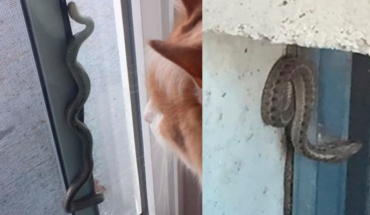 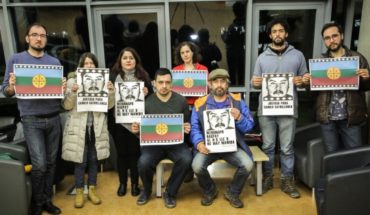 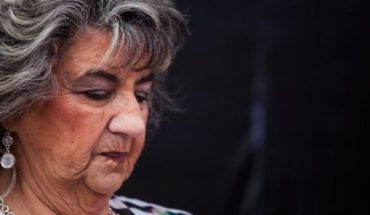