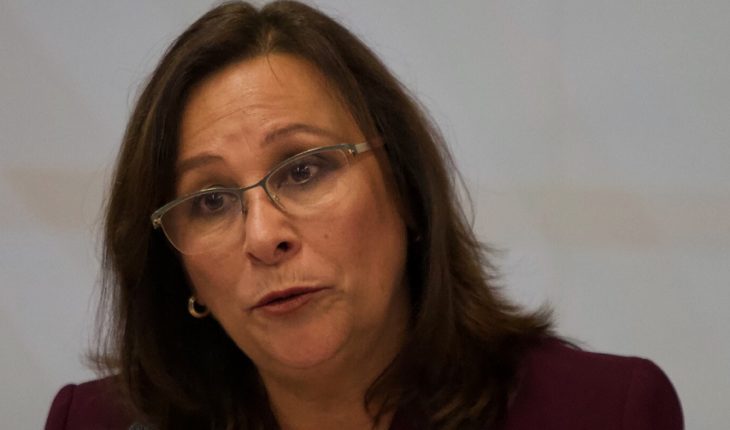 «Go to the Tapo», so responded the head of the Energy Secretariat, Rocío Nahle, to a citizen who claimed that President Manuel López Obrador had canceled the construction of the airport in Texcoco.
«We need an airport,» Up Texcoco!» the man shouted to the president at Mexico City International Airport (AICM), returning from a tour with his wife, Beatriz Gutierrez Muller, and several federal officials, such as Rocío Nahle and Manuel Bartlett, director of the CFE.
Read: Last airport suspension in St. Lucia is revoked; government must still meet requirements
«This airport is insufficient, sir!» complained the man who followed the president.
López Obrador did not respond at all and went to the exit of the terminal, so the citizen insisted: «Texcoco!. Texcoco!
Rocío Nahle replied that, if he did not agree with the decision, he could go to the East Passenger Bus Terminal (Tapo).
«That’s why we’re already doing St. Lucia my guy. And if not, then go to the Tapo,» was the civil servant’s response.
Read: Collective #NoMásDerroches asks the Court to attract the case of Saint Lucia; see pressures from AMLO

A man shouts at @lopezobrador_ at AICM and though he did not reply:
H: Up Texcoco!
Beatriz: Up the municipality of Texcoco.
H: This airport is insufficient sir.
Nahle: We’re doing St. Lucia my boy.
H: Texcoco, Texcoco!
Nahle: And if not, then go to the Tapo. pic.twitter.com/EXKFo4BWyj
— Jannet López Ponce (@Jannet_LP) December 23, 2019

With Mexican music, helicopters, flags, sirens and heavy machinery, on October 17, President Andrés Manuel López Obrador gave the flag to begin work at the Santa Lucia airbase, which seeks to solve the saturation of the current terminal in Mexico City.
López Obrador guaranteed that in 2022 the airport will be operating and stressed that legal obstacles caused the delay of the work.
The President noted that in addition to the savings that the work will mean in St. Lucia compared to the Texcoco project, which would cost 300 billion pesos, there is the advantage that it is an airport that will be built on firm land and not in ‘mudo’.
What we do in Animal Político requires professional journalists, teamwork, dialogue with readers and something very important: independence. You can help us keep going. Be part of the team.
Subscribe to Animal Politician, receive benefits and support free journalism.#YoSoyAnimal 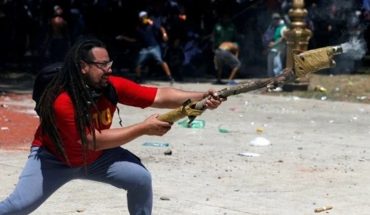 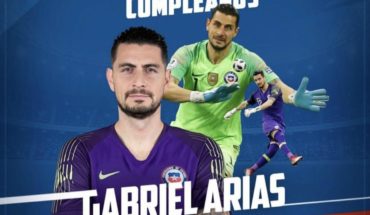 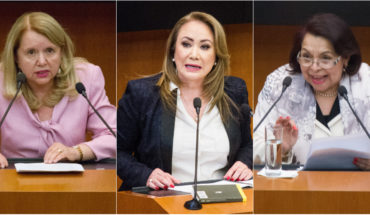 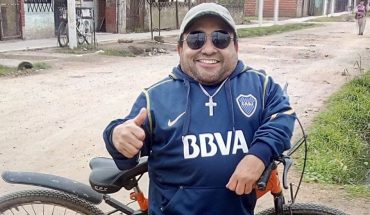