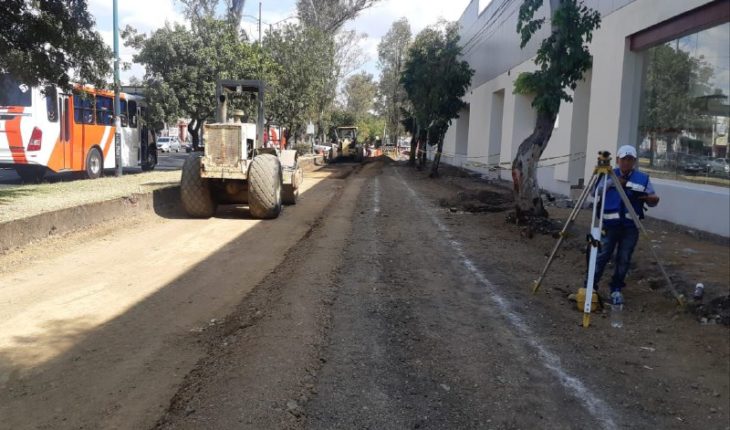 Morelia, Michoacán.- Through a statement, the municipal president, Raúl Morón Orozco, with the support of the Secretariat for Agricultural, Territorial and Urban Development (Sedatu), is advancing in the construction of the Madero Poniente Project.

In the work that will have an investment of 120 million pesos, will be carried out a comprehensive intervention of the sides of the most important artery of the city, ranging from the intersection of Madero Poniente Avenue with The Avenue Heroes Anonymous of Independence until the detour to San Juanito Itzicuaro.

Derived from the works that are being carried out, the side of Madero, in the sense of Poniente to oriente is closed from San Juanito Itzicuaro avenue to the height of Pedregal Avenue.

The transit is open at the junctions of Madero Poniente with Circuito Mintzita, as well as with Presidente Adolfo López Mateos street and José María Lino Patiño Avenue.

In case of circular from the exit to Quiroga towards the Periférico Paseo de la República, you can take the alternative route through the streets Puerto de Veracruz, Puerto de Manzanillo, Sitio de Cuautla, Curato de Carácuaro to Indígena Marcelino to reach the Libramiento.
The central lanes of Madero Poniente Avenue, are open to circulation as normal, for people who head to the Historic Center or the Westeros of the city. 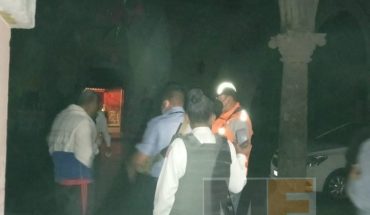 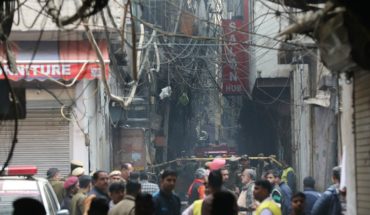 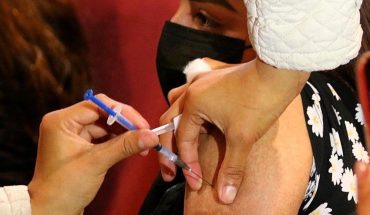 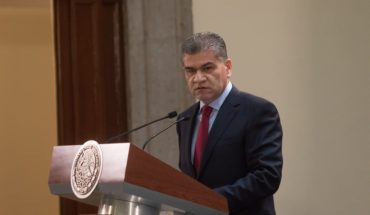