Chicago, Illinois, USA, Usa, Usa, the U.S. The seven-year-old was shot during their Christmas party at their home in Chicago, so she now struggles for her life in a hospital bed. The events occurred around 1:35 a.m. at a Brighton Park colony house.

Paramedics headed to the home when they received a report that a minor and a 38-year-old adult had been shot in a house. According to CBS News, the girl is in critical condition due to injuries to her abdomen. According to early research, the shots came from the sidewalk of his home. Anti-violence activist Andrew Holmes told local station WFLD-TV that the youngest is practically fighting for her life.
The girl should have woken up to open presents, instead of waking up in a hospital,” she said.

“I mean he’s practically fighting for his life. As you can see, there are numerous shell casings out here (from the house), individuals shoot someone else and then at Christmas. What will it be like on Christmas in the coming year?” he mused. As for the adult, he is being treated in the hospital because of the wound he suffered in the leg. Researchers are working on clarifying how the events occurred. Authorities have not captured any suspects for this attack. 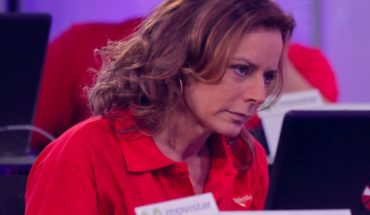 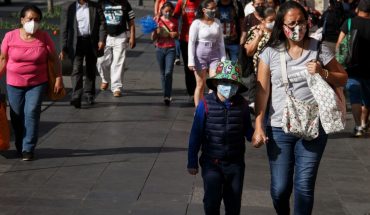 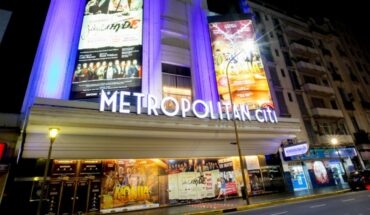 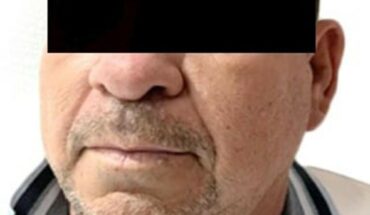