The experienced Paraguayan midfielder Néstor Ortigoza externalized his desire to play in Chilean football and specifically at the University of Chile for the 2020 season.Although it does not appear in Azul Azul folder for the next challenges, the v olante who has played almost his entire career in Argentina has just finished contracting with Rosario Central and wants to play in Chile.” I just finished a contract with Rosario Central and Could arrive as a free player. Like I said, I’m attracted to the idea of playing in Chile, and at the U, so it represents as an institution. Hopefully they will call me and we can move forward,” he said in dialogue with La Cuarta.To Ortigoza the uncomfortable situation currently going through the ‘U’, complicated by the average descent, is no problem in defending the collegiate cast,” I know it’s complicated with the issue of the average descent and that makes it an interesting challenge for me. In the previous market I was polled for the possibility of going there, they showed a clear interest, but now no one has called us. After Christmas we’ll see what happens,” he said. In addition, the former Paraguayan and former player of Argentinos Junios y San Lorenzo indicated that “I am listening to offers. On Friday I have a meeting with Marcelo Tinelli to see the option of returning to San Lorenzo de Almagro. In addition, Ramón Díaz signed as a Freedom Technician and wants to take me there, just as he did in San Lorenzo himself and in the Paraguay national team.” 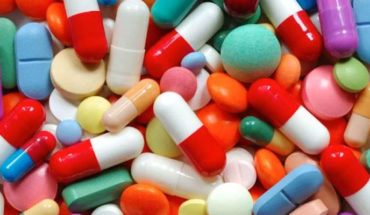 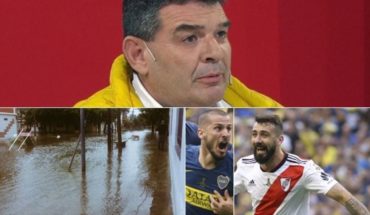 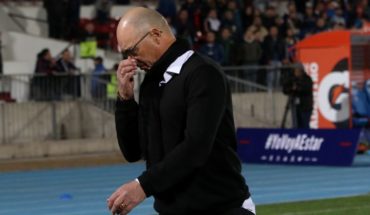 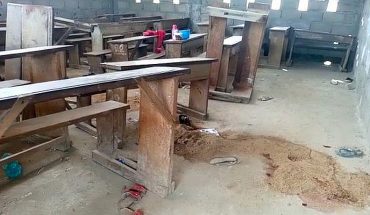